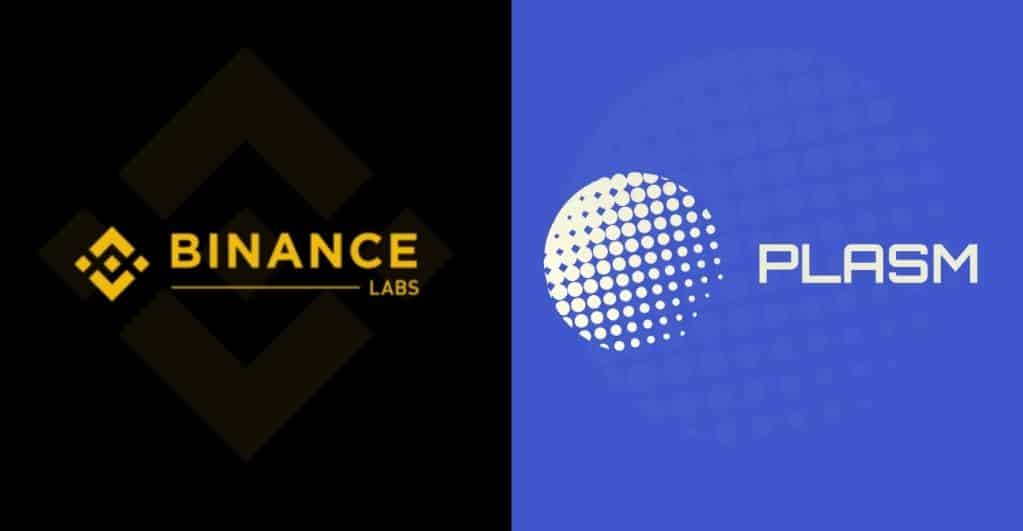 Plasm Network raised $2.4 million through the Series A funding round led by the Binance Labs. The network is a well-known player in the segment of smart contracts with a significant presence on the Polkadot platform. It offers a scalable and interoperable infrastructure that helps organizations access layer2 services such as Zk Rollups and Optimism Virtual Machine.

By raising the money, Plasm Network is now looking to enhance its research and development efforts, expand business opportunities, and offer a constellation of apps that will help bridge the difference between the communities of Polkadot and Binance. The network has also become the first project to get investment from the fund of $10 million that Binance Labs has earmarked for supporting projects on the Polkadot platform.

Commenting on this occasion, the head of Binance Labs, Wei Zhou, says that the company is very impressed by the Plasm Network’s growth. The network is at the forefront of revolutionizing parachain and can be easily considered as the most promising option when it comes to the mainnet of Polkadot. By investing in the Plasm Network, Binance Labs has also demonstrated its commitment to the growth and expansion of the Polkadot ecosystem.

Plasm Network’s founder, Sota Watanabe, also expresses positive sentiments and conveyed the hope that with the support of the Binance, the network will open a new era of opportunities in Web3.0 space. The company is committed to offering its hub of decentralized applications on Polkadot and aims to achieve the first parachain on Polkadot and Kusama networks. This latest funding is a part of series of efforts that Binance Labs is undertaking to help and support innovations on the Polkadot platform. Other prominent names included in the funding round include Digital Finance Group, PAKA Ventures, LongHash, and HashKey. 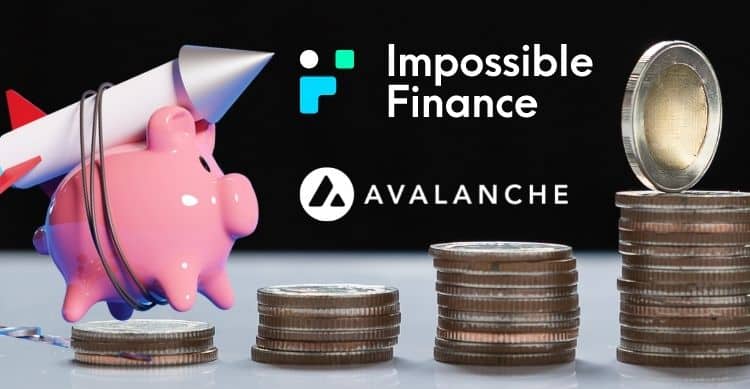 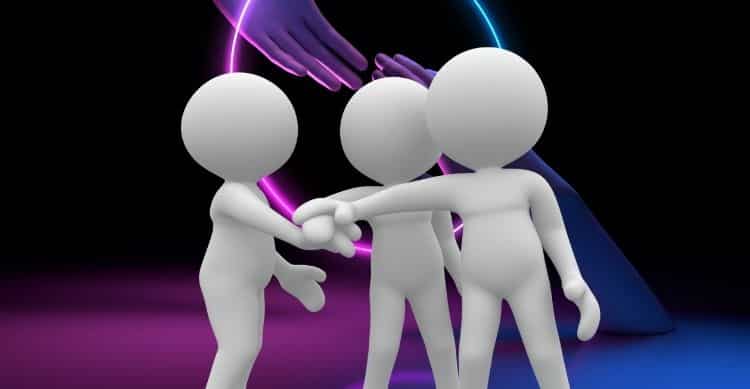 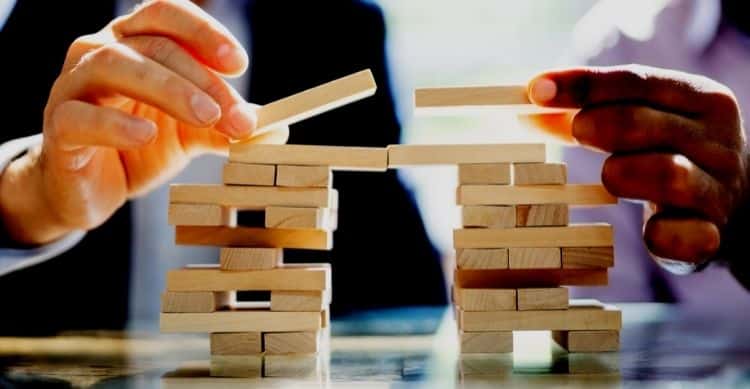