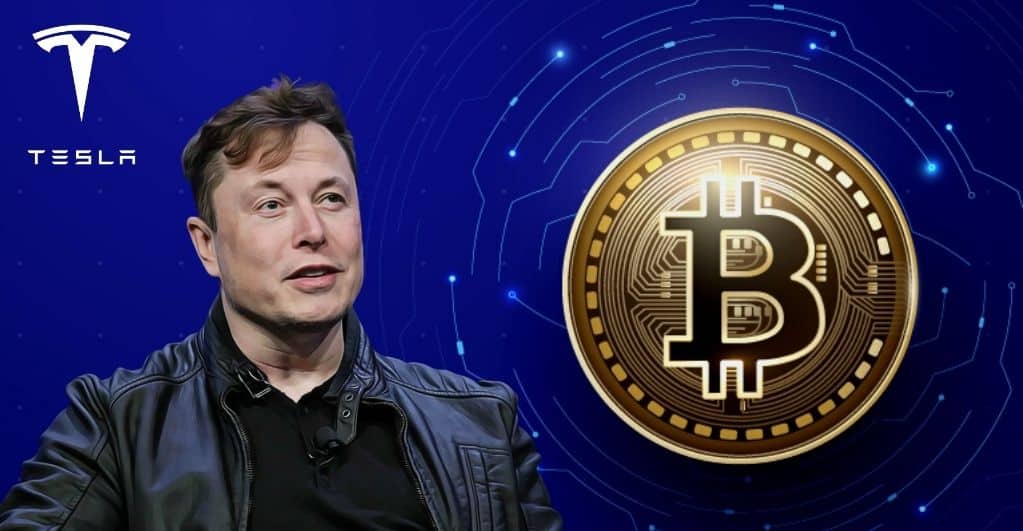 Bitcoin prices spiked to above 15% after Tesla owner and billionaire Elon Musk announced to invest $1.5 billion in bitcoin. Bitcoin prices hit $44,795.20 around 1325 GMT, on Monday, February 8, before cooling slightly to $44,207.95; the price has spiked by 50% since the start of 2021. This is the first time in the history of any cryptocurrency that any company is making such a huge investment. Getting support from one of the world’s top influential companies means a lot for such a controversial cryptocurrency like bitcoin, which has always been put under criticism for being a Ponzi Scheme facilitating fraudulent activities.

For the first time, Tesla made this disclosure in a regulatory filing (Form 10 – K issued by the US SEC) that hit bitcoin prices high above $44,000, depicting an all-time-high, above 15%.

Tesla’s announcement in the US Securities and Exchange Commission (SEC) document is a sign of confidence in bitcoin that marks one of the biggest developments in the cryptocurrency industry. Tesla also said that it would be accepting bitcoin as a payment gateway for its electric cars that will give bitcoins further legitimacy.

In the company report, Tesla owner Elon Musk announced that the company would hold and acquire digital assets in the long run. For this, the company has already updated its investment policy as of January 2021 to make it feasible for the plan’s execution. This will add more flexibility to maximize returns on the investments made by the company time-to-time. The policy was duly approved by the Audit Committee of the company’s Board of Directors.

Following Tesla’s huge investment in bitcoins, other leading companies also came forward to invest in the cryptocurrency. For instance, MicroStrategy Inc. invested $1.1 billion in Bitcoin recently. In October, Square Inc. invested about $50 million of its total assets onto the token. Seeing such huge investments from the market biggies, Antoni Trenchev, the Managing Partner and Co-Founder of Nexo in London, believes that by the end of 2022, at least 10% of S&P 500 companies will be investing in Bitcoin.

Talking about Tesla’s investments into Bitcoin and how this means a lot for the crypto coin, he added, “The world’s richest man allocating $1.5 billion of his company’s treasury to Bitcoin speaks volumes about the magnitude at which crypto gains institutional adoption”. 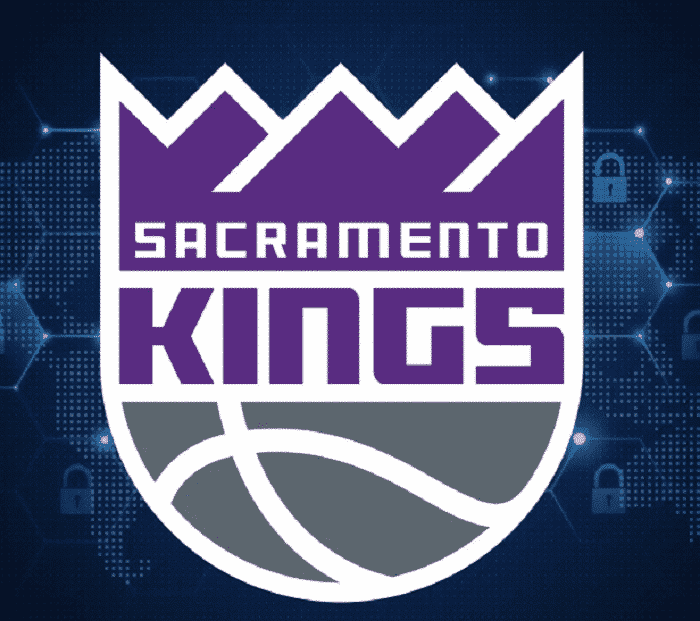