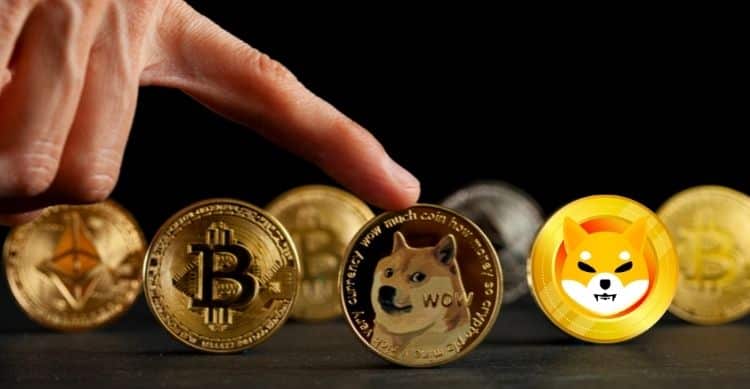 Shiba inu has been referred to as the ‘dogecoin killer’ by many crypto enthusiasts. Experts have suggested that there is one key characteristic common to both the tokens. Both Dogecoin and Shiba inu are majorly driven by their communities. Caitlin Cook, head of community at Onramp Invest, said earlier that the communities behind both the tokens are committed and very vocal.

Coins like Shiba are heavily dependent on their community’s growth and success, instead of depending on the utility of the coin itself. Coins other than Bitcoin are referred to as Altcoins. Even the founder of the Shiba inu token said it to be an experiment in the decentralized community-building spontaneity, according to the white paper.

Thus, it is not incorrect to say that both the tokens, Dogecoin and Shiba inu are largely hyped by their supporters. It can be said the coins are performing exceptionally well only with the support of the community behind them. Elon Musk has also been able to influence the cryptocurrencies with his tweets.

These cryptos have risk factors involved as well.  Dogecoin and the Shiba inu are highly susceptible to price swings as they depend on third persons amplifying them. Both these tokens can be said to be just speculative bets, and can not be considered a long-term investment opportunity. Most people do not believe they are worth holding for a long-term purpose. There is no sort of viable product or technology, only community bets. Experts have always recommended that cryptocurrency is a highly risky venture to invest in. Based on the Shiba Inu coin future prediction, investors should invest such a sum that they can afford to lose. Unlike Bitcoin, altcoins do not have a well-established utility or structure. Bitcoin was launched in 2009 to develop and enhance peer-to-peer financial utility, with a carefully created blockchain ecosystem. The supply of Bitcoin is also limited and hence has some value for the investors. Many of the altcoins lack these characteristics. The communities can be an additional strength for any crypto but it should not be the dependant factor for these altcoins. The future is unpredictable and the fate of these coins is unknown.

84
Previous Coinbase Suffered an Outage on Wednesday
Next Want to Trade Filecoin? Here’s All You Need to Know!