When Satoshi Nakamoto introduced Bitcoin, it was with the goal of creating an electronic currency that is anonymous, secure, and independent from governments or other central authorities.

Anonymity is the core tenet of blockchain and bitcoin technology. It keeps away third party interferences and maintains the safety of your assets, privacy & anonymity for you.

A Bitcoin wallet is controlled solely by its owner. A Bitcoin wallet stores digital Bitcoin and validates your transactions. It also contains secret information in the form of a collection of bitcoin private keys. Typically, the wallet is either password protected or protected from unauthorized access.

In this guide, you will get to know about the best six anonymous BTC wallets. For this list of our top 6 choices, we focused on cost, security, ease-of-use, and features helpful for typical crypto users. These bitcoin wallets have different features tailored to different needs. Some of these wallets have more features than others, including the ability to store more cryptocurrencies than just Bitcoin, as well as added security measures. Crypto wallets range in types such as—

After researching the market and comparing the performances of many wallets, the following names made it to the top of our list and here are names of few best anonymous bitcoin wallets- 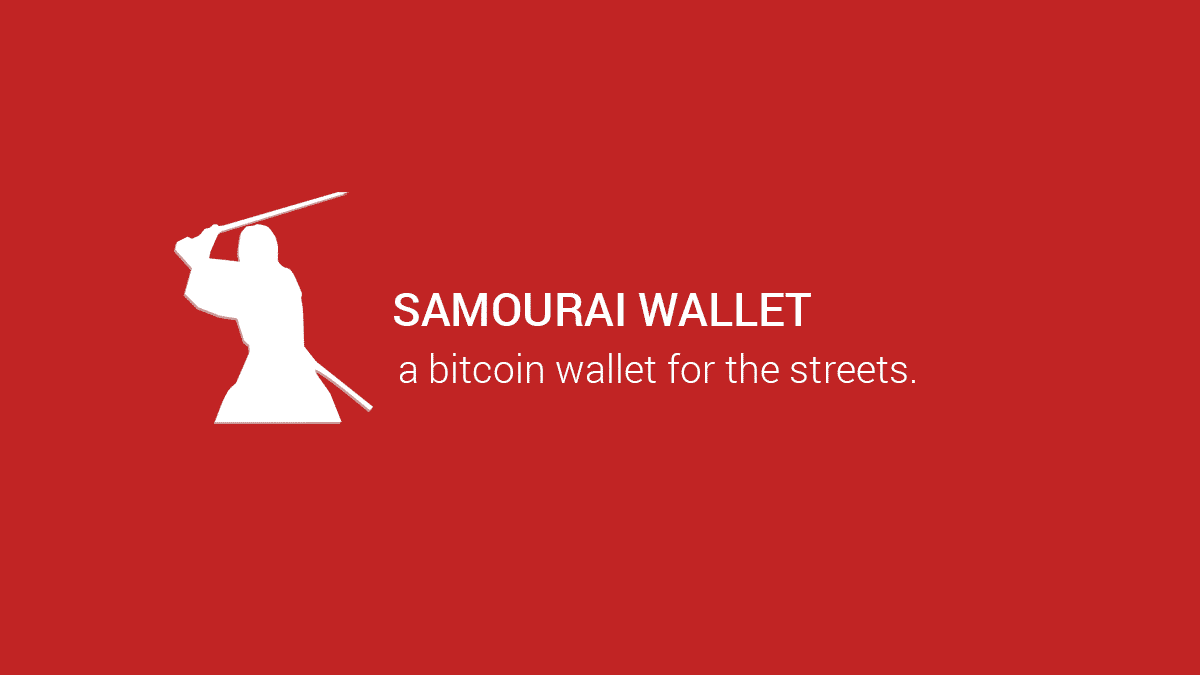 Samourai Wallet has made a big impression in the anonymous bitcoin wallets market. The Samourai Wallet team is an anonymous group of privacy advocates with a strong commitment to anonymity. Samourai wallet users can remain completely anonymous and implement added layers of privacy protection when transacting Bitcoin.  Here are its security features:

Enhanced with Ricochet and STONEWALL technologies, you get some unique privacy features with Samourai Wallet. Ricochet blankets all your transactions through an anonymous IP address to make them “secure’ when dealing with any third party (it even works when a user is blacklisted). STONEWALL technology works on metadata. It wipes out your footprints, making it difficult for third-parties to monitor you.

In a recent press release, the company said that they intend to bring software that-

“Silicon Valley will never build, the regulators will never allow, and the VC’s will never invest in it. We build the software that Bitcoin deserves.”

It shows the effectiveness of the Samourai wallet and why it’s considered one of the best wallets.

This anonymous Bitcoin wallet aims to stand at par with Electrum and Mycelium. Rahakott offers wallets that can be created in under 15 seconds without asking the user for any of his information. Its features make it to our list of best anonymous bitcoin wallets because— 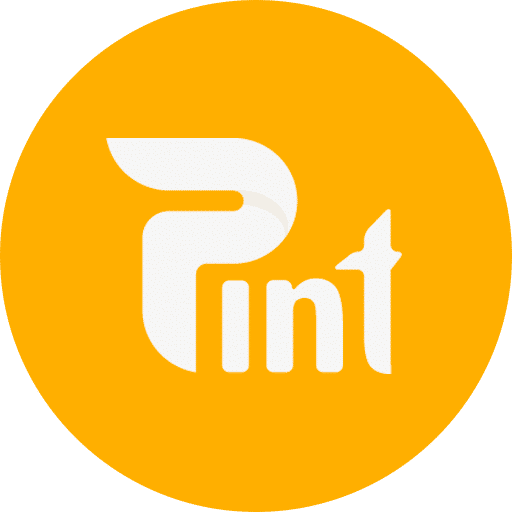 PINT wallet is an anonymous wallet available on android. Some of the PINT wallet’s features worthy of mentioning include—

Ledger Nano Series wallet is great for users with a large amount of fiat currency. Hardware wallets under the Ledger Nano series keep your privacy set and security intact. Here are some features that make this web tool popular.

Here’s what you should know about Edge—

Electrum is one of the oldest lightweight mobile wallets used for Bitcoin transactions. The user doesn’t need to download the entire blockchain to send and receive bitcoins and assets anonymously. You are not required to share a name or email for using bitcoin. Here’s why you should consider Electrum—

The best bitcoin wallet for you depends on your goals, needs, and comfort with technology. Bitcoin wallets act as a virtual wallet for your digital currencies. Just as you could put dollars, euros, pounds, and yen in your physical wallet, you can put Bitcoin, Ethereum, Litecoin, and Ripple in your Bitcoin wallet.

We looked at more than a dozen Bitcoin wallets all over the world and decided on the top anonymous wallets based on factors such as security, costs, and customer reviews. Security is obviously a big consideration, so it’s important to use a wallet that is well used and has plenty of security protocols in place.

It’s also important to choose a wallet that works well with some of the larger exchanges so that you can quickly complete transactions in the open market. Some wallets featured in this list allow you to buy and sell bitcoins with an integrated platform. Such wallets are similar to certain Bitcoin ATMs that have the functionality of trading Bitcoins. Others are only made for storage. There are pros and cons to keeping your cryptocurrencies online or in an offline wallet. It’s up to you to decide on the right mix of security and convenience for your needs and comfort. Remain anonymous- stay safe.

1. How Do I Open an Anonymous Bitcoin Wallet?

To create an anonymous Bitcoin wallet, use the code- bitadress.org. It can route all transactions privately. Then save the code to your computer. Next, follow these steps—

2. Which Is the Easiest Bitcoin Wallet to Use?

Coinbase is one of the easiest Bitcoin wallets to use. Other options are- hardware and paper wallets to buy and sell bitcoin anonymously.

3. How Do I Get a Bitcoin Wallet Without an ID?

You can use LocalBitcoin to get a Bitcoin wallet without ID and use VPN services every time to hide your IP address further for extra privacy and anonymity.

No, the Coinbase wallet is not anonymous.

5. What Is the Best and Safest Bitcoin Wallet?

Trezor wallet, a hardware wallet, is the best and safest Bitcoin wallet.