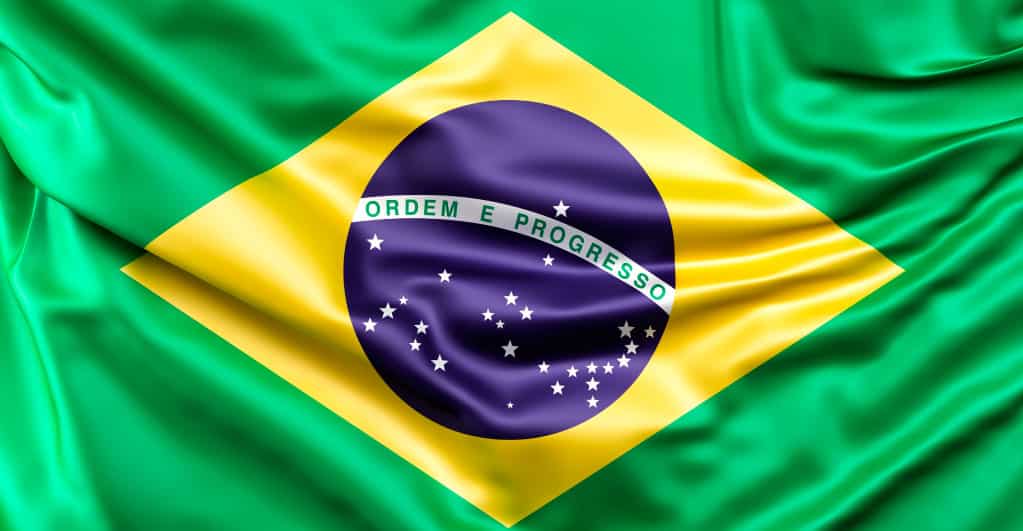 Brazil has finally decided to follow the footsteps of other Latin American countries to adopt cryptocurrencies as digital alternatives to the traditional banking systems. In its endeavor to make the interbank payments cheaper and faster, the Central Bank of Brazil has announced to launch a new blockchain-powered payment network called PIX or Instant Payment System.

To ensure comprehensive coverage of the project, it has been made mandatory across all major financial institutions. The project aims at minimalizing the use of plastic cards and paper money, thereby reducing the overall costs of the national financial system.

In the next week, the Parliament will also be passing the long-awaited bill that was passed in 2019 regarding the upgradation of the existing exchange rate system. Once this is done, there will be no bottlenecks for the implementation of CBDC in Brazil. Furthermore, with the Launch of PIX in this coming November, the journey towards launching CBDC will become even smoother.

Brazilians will be able to use the digital token to pay government fees, and it will work automatically through an app that will scan the QR code before processing any payment. With the new system, payments will be processed in less than 10 seconds, thereby saving a lot of time and effort of the customers.