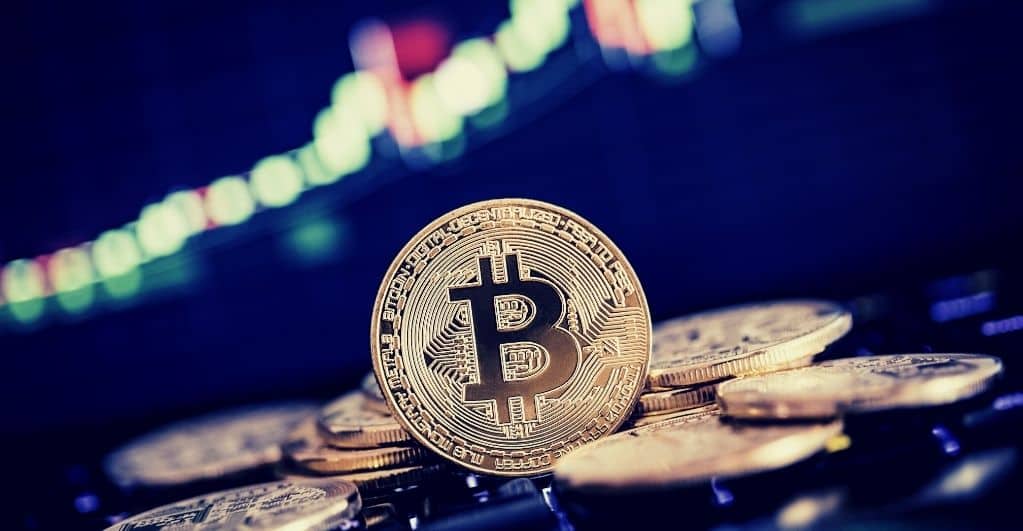 Trade and finance experts from around the world are grilled with several questions when they get asked about cryptocurrencies, particularly Bitcoin. A common question they have to answer is whether or not Bitcoin transactions are anonymous. More importantly, can someone trace and identify the sender in a Bitcoin transaction?

Now, there is no straightforward answer to this question. Some Bitcoin transactions remain anonymous, while some senders can reveal their identity. There are also some security methods where the information and address of the sender can be traced even on the most anonymous Bitcoin transactions.

According to experts, Bitcoin has a spooky public image, which is primarily fostered by the media. This is why most of us are compelled to consider cryptocurrency and internationally illegal currency. More or less, Bitcoin is pegged to be anonymous as well as an untraceable type of crypto money. However, Bitcoin also supports one of the world’s most transparent payment method, which serves as a powerful tool for investigating financial crimes.

With Bitcoin, the identities of transactional entities can be associated with a pseudonym. That is one way of keeping Bitcoin transactions less anonymous. A proper technical understanding can help users trace the senders and receivers of this digital currency. A form of incontrovertible proof was generated when 700,000 Bitcoins were transferred in 12 months from a wallet directly linked to a laptop of the user. Hence, the sender identity could be traced with IP address investigation.

The Bitcoin transactional link gets made when a sender or a receiver generates a Bitcoin address, which is an alphanumeric string. This Bitcoin address is like an email address and is traceable for online ledgers when they recorder a particular transaction.

In many cases, user identities on Bitcoin transactions can be linked back to their respective Bitcoin addresses. Hence, Bitcoin is more pseudonymous than anonymous, where the Bitcoin address is registered as a pseudonym on the ledger record. Each Bitcoin transaction has a party that has access to all the user identity information for the past as well as the future on the specific blockchain.