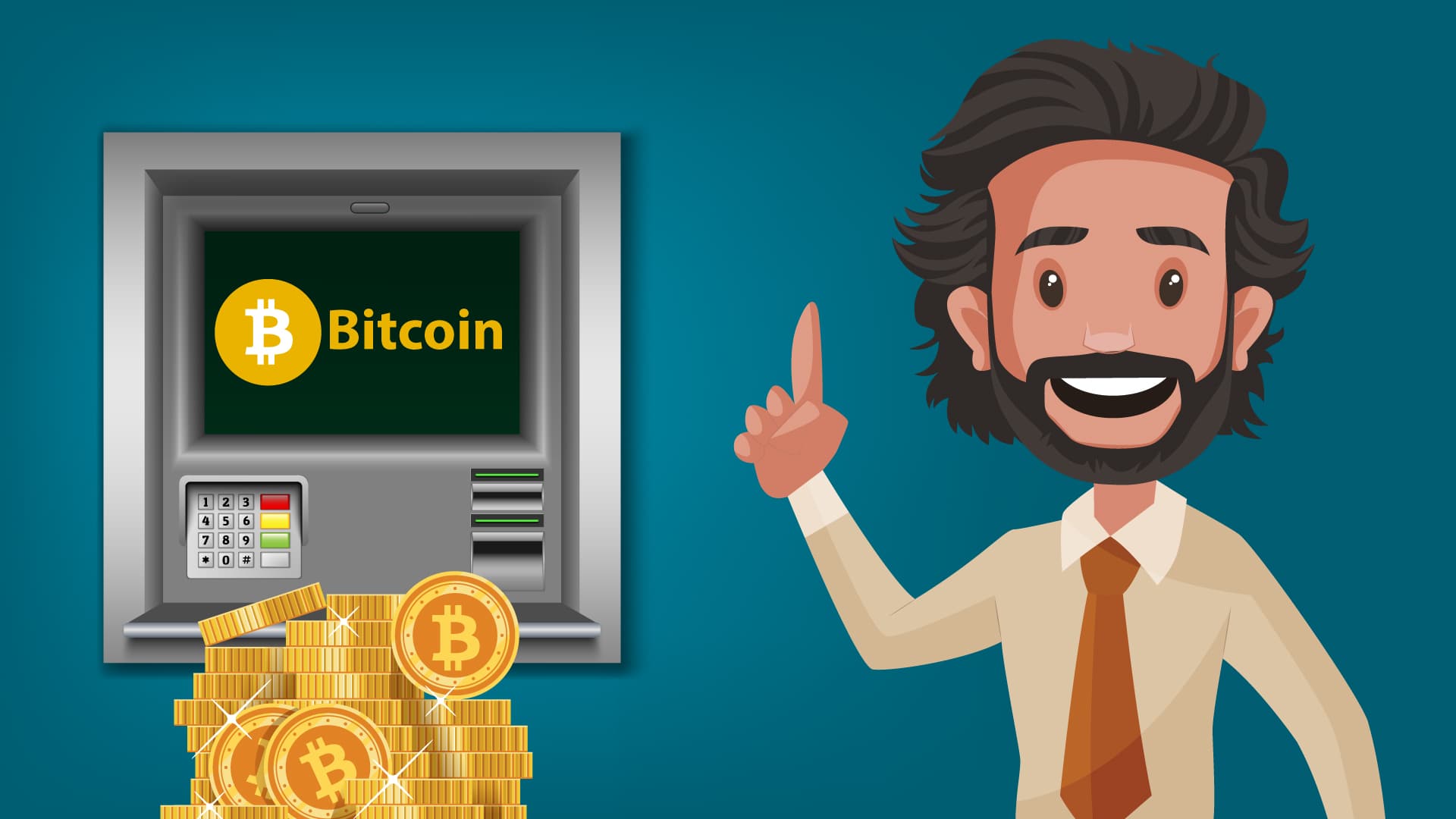 A research report suggests that the Bitcoin ATM market is set to witness phenomenal growth between 2021-2025. Bitcoin ATMs are automated teller machine kiosks similar to traditional ATMs, but Bitcoin ATMs are specifically dedicated to carrying out bitcoin-related transactions. With the rising popularity of bitcoins and their wider reach in the crypto-world, bitcoin ATMs are set to bring convenience to users by allowing them to carry out a wider range of functions. The ATMs have Internet connectivity that sets them apart from traditional ATMs, which are linked to the bank account. This feature enables them to make bitcoin-related transactions through Bitcoin ATMs, which are linked to their Bitcoin wallet.

The technical setup of these ATMs may vary slightly, but the basic way to use the Bitcoin ATM is pretty much the same. You can begin by-

Currently, there are approximately 14000 Bitcoin ATMs across the globe. These ATMs are categorized based on the hardware they employ. ATMs with basic hardware are used to withdraw bitcoin from the wallet. ATMs with advanced hardware perform a broader range of functions related to bitcoin transactions. Major players like Genesis Coin and General Bytes have entered the bitcoin ATM production industry to capitalize on the opportunity that this market offers.

Transactions are lightning-fast on Bitcoin ATMs. You can also create your account using ATMs within a few minutes. Without any need for the Know Your Customer (KYC) procedure to follow, Bitcoin ATM transactions are truly anonymous, allowing a higher degree of privacy.

The global Bitcoin ATM market, which was reportedly valued at $31 million, is expected to touch the $176 million+ mark by 2025 with a CAGR of approximately 54%. The BTM market is set to grow to become a $642 million industry by the end of 2027. Many players are entering this lucrative market to encourage the production of new Bitcoin ATMs. While Genesis Coin and General Bytes are market leaders, companies like Coinsource, Coinflip, Bitcoin Depot, ATM Coiners, Pro ATM, and many more are carving their niche in the Bitcoin ATM market by upping the production. Mass-adoption of Bitcoin is the driving force behind Bitcoin ATMs.  The number of bitcoin automated teller machines (ATMs) across the globe has surged this year amid the coronavirus-induced shift toward contactless payments. The spike demonstrates the rising popularity of bitcoin as a payment mode. The fear of getting a coronavirus infection has accelerated the growth in the broader contactless payment market since last year.