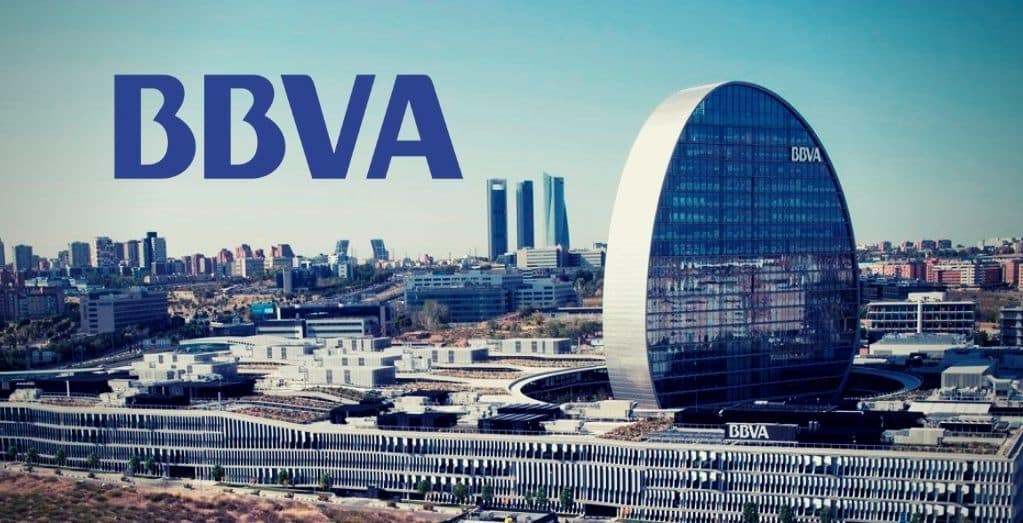 The second-largest Bank of Spain – the Banco Bilbao Vizcaya Argentaria, S.A. (a. k. a BBVA) is primed and decisive to enter the Crypto Services arena such as cryptocurrency trading as well as custody. As per the sources and declaration, this Spanish bank is planning to start its Europe-wide crypto initiative from Switzerland; thus, it will begin its crypto service offerings from Switzerland because the Swiss Financial Market Supervisory Authority’s (FINMA) rules and regulations of digital assets are relatively comprehensive and abridged.

Banco Bilbao Vizcaya Argentaria, S.A. is mainly known as ‘BBVA’ is a Spanish multinational financial service was founded on May 28, 1857, in Bilbao. Then its banking entity as a Public Bank of Spain was established in the year 1901 with the merger treaty between Banco de Bilbao and Banco de Vizcaya being duly headquartered in Madrid and Bilbao, Spain still as on date. It is one of the world’s largest financial institutions and Spain’s second-largest bank, having mainly spread across more than 30 countries like Spain, South & North America, Turkey, Romania, etc. As of date, BBVA’s assets amount to about USD 840 billion.

METACO is known to be working on an institutional custody solution with London-headquartered Standard Chartered. On the other hand, AVALOQ a Swiss-based software company that develops and provides banking software suite for the core banking system to almost more than 140 banks worldwide. This said project is still the stage of some compliance hurdles that need to be fulfilled by the company, and it has to pass through several other processes.