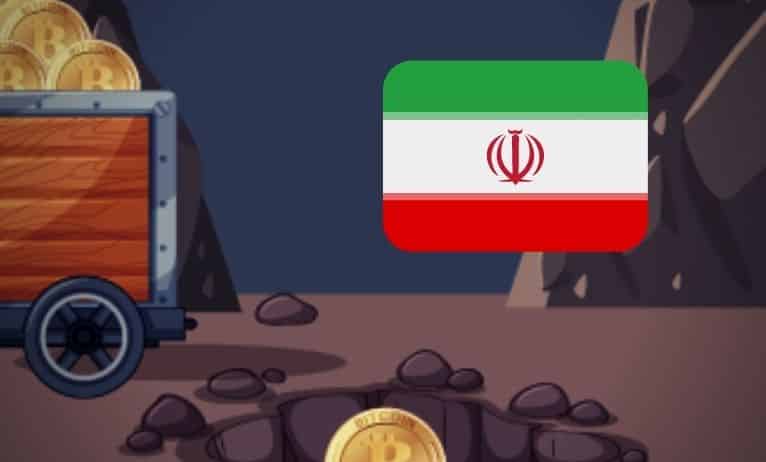 Iran has recently been struggling through multiple blackouts. The Vice President of the country, Eshaq Jahangiri is claimed to have stated that outages may continue till August. But the government has assured people that they are trying to ensure outages won’t happen in essential areas.

The President’s decision to stop crypto mining operations was to preserve electricity for the more essential needs of Iranian citizens. Crypto mining is known for its heavy electricity consumption. There has been growing discontent among the citizens of Iran about these frequent blackouts. In many places, people have started protesting in the streets. Even big cities like Tehran have experienced protests regarding electricity failures.

The Iranian government has blamed the frequent power failures for the spread of crypto mining and the drought conditions being experienced by Iran this year. Some media reports from Iran are claiming that the Iranian police force has successfully located and confiscated nearly 7000 cryptocurrency mining machines from a single location in Tehran. All these machines were found inside an abandoned factory building.

According to Iranian government officials, these huge illegal crypto mining operations are leading to added difficulties in solving the country’s power crisis. As a result, Crypto mining operators all across Iran are uncertain about their future. Until and unless the power outage problem in Iran is solved, cryptocurrency mining will not be restarted in the country.

145
Previous Cryptocurrency Banned From Mexico’s Finance System
Next Should You Buy Bitcoin or Gold?: Which is Better?