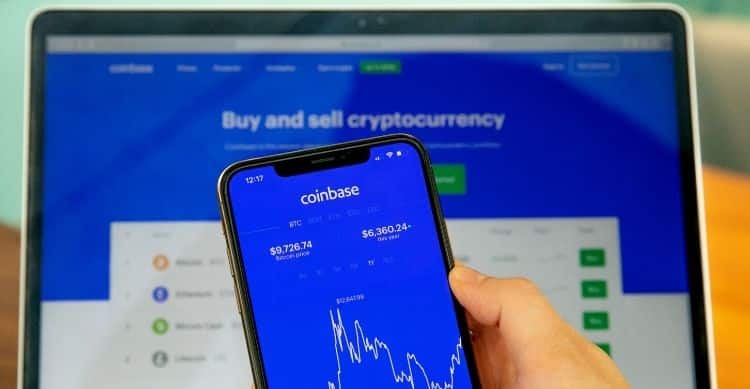 Coinbase Suffered an Outage on Wednesday

Coinbase suffered a minor outage on Wednesday, which caused inconvenience for the traders as they could not trade in digital currencies, including Bitcoin, among others. Many users said they were unable to access the Coinbase wallet on Wednesday. Even the professional service of the wallet Coinbase Pro online did not work.

Users submitted their complaints at around 3:00 p.m. ET. Taking cognizance of the same, Coinbase reacted to the development on Twitter, saying that the company was doing everything possible to get its connectivity back as soon as possible. Coinbase reassured the users that their digital currencies were safe and the company was working hard to restore the lost connectivity. In addition, the wallet company acknowledged that there might be some delay in digital currency transactions.

The company was able to restore the connectivity after a delay of around 90 minutes.  Coinbase suffered a similar outage earlier this year in May, which led to a tumble in the prices of Bitcoin. In 2017, Coinbase experienced many such outages due to technical issues.

This particular outage came at a time when the Shiba Inu token reached its all-time high value of $0.00005478, translating into an increase of 777% in the last month. According to many Twitter users, this particular outage was caused by a boom experienced by the market, but there has been no official confirmation by Coinbase.

These outages are harmful to traders as many customers have reportedly lost their money in the past. Therefore, it is important for organizations working in the crypto domain to limit these incidents to keep customers happy with their services and make sure their money is safe.