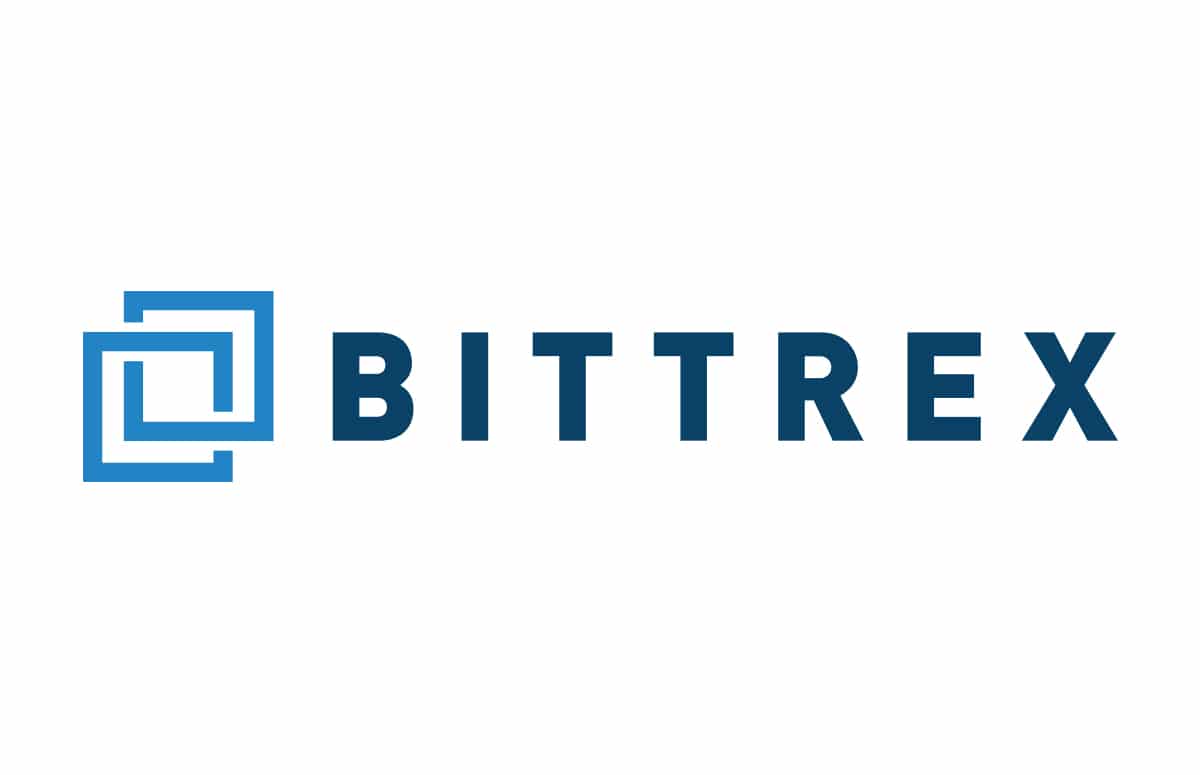 The US-based cryptocurrency exchange Bittrex has announced its plan to launch a new digital asset platform named Bittrex Global which will be headquartered in Liechtenstein.

As per the news report released on September 30, 2019, Bittrex Global is most likely to be open for functions by the end of October in the city of Vaduz. The notable platform will facilitate the crypto traders to enjoy access to an array of prominent digital coins and tokens.

Liechtenstein’s clear regulatory framework for digital currencies and blockchain mechanism has been the primary reason for Bittrex choosing the small European city as the ground for Bittrex Global.

The highly-anticipated cryptocurrency exchange, Bittrex Global will expose its investors to a wide range of new features, facilities, and products. Some prominent services of the new-found exchange will include customer reward programs, credit card interoperability, private token sales in accordance with EU laws. It will also come up with a mobile app that will lubricate crypto trading process for the investors.

Later, post the launch, Bittrex Global aspires to get registered itself under the Transaction Systems Based on the Trustworthy Technologies Act, popularly known as the Blockchain Act.

With an intention to streamline the pre-and-post launch operations, Bittrex Global has made crucial appointments to strengthen its core committee base.  The platform has appointed Kiran Raj as the Chief Executive Officer and Stephen Stonberg as the Chief Operating Officer.

Kiran Raj was working as a partner at Los Angeles-based law company O’Melveny & Myers LLP before joining Bittrex Global as CEO. He has also served tenure as deputy general counsel of the U.S. Department of Homeland Security. Stephen Stonberg is also a well-known face in the financial arena and boasts of an engrossing 25-years of experience in his credit.

The Blockchain Act was put into force in Liechtenstein by the government earlier this spring. With the regulatory authorities around the world turning stringent towards the rules concerning anti-money laundering and KYC norms, the appreciable act clearly outlines the legal criteria for the ownership, transfer, and secured storage of digital currency.

Following the passage of the Blockchain Act, the government came up with the Token and VT Service Providers Act. This act was passed to increase investor protection, curb money laundering, and enhance the clarity of operations.

Bittrex International launched its first IEO or the Initial Exchange Offering in the earlier part of 2019. Headquartered in Seattle, the exchange announced that the IEO will be for RAID’s XRD token with a hard cap of 17 billion XRD. The firm aimed to raise nearly $6 million with the project.