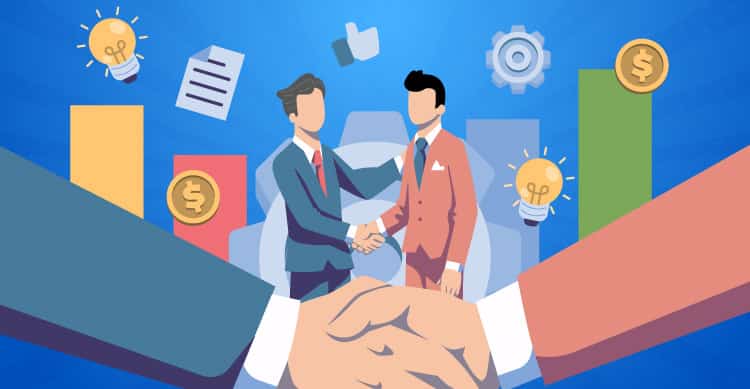 The artists of this modern world can now showcase their talent and passion in a unique form through a digital medium called non-fungible token space. Out of many name names on the platform, Showcase has proved itself as the pioneer player. It has combined the micro-influencers and their advertisement techniques along with their valuable work to present it in front of the millions of followers in the space.

The concept of NFT is still unclear to many. In simple words, it means smart contracts that comprise a series of metadata with provenance, authenticity, and supply information. They are digital certificates of authenticity that can’t be destroyed or tampered with.

After launching the SHO token on the platform, Showcase is on the path of substantial development. The company is about to complete its application. Their team now has a backend developer, front-end developer, blockchain developer, product manager, DevOps developer, and QA tester. The expanded growth Showcase has caught many eyeballs like OpenSea, 0ChainSuch, Genesis Block Ventures, 18 Ventures, and Moonrock Capital.

According to the founder of 18 Ventures, Nathan Pearson-Smith, they have focused on investment in the continuously expanding teams despite the market condition. Showcase is one of them where the market couldn’t affect much on their working scenario. He added that Showcase’s application is almost through with the backend, and by the end of 2021, they would complete the development phase.

18 Ventures has closely examined Showcase. They have found that Showcase has reduced the transaction cost while improving its scalability. All this and many more reasons make Showcase stand out from the crowd. It is quite visible that Showcase will draw more attention from the artists in the impending period due to its impeccable features. 18 Ventures is likely to gain benefit out of the same.