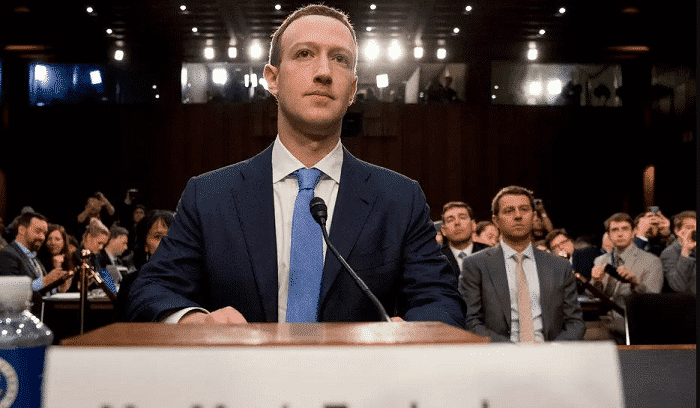 Facebook’s Libra Association, with plans to launch the Libra cryptocurrency by the end of 2020, has been under rigorous analysis and extreme skepticism, from the governments and regulatory authorities of various countries around the globe.

Regulating authorities of some countries like Germany and France, and the European Nation communicated the desire to block the cryptocurrency within their territories. Along with that, a contemporary consumer survey revealed that around 75% of the German consumers were in favor of refusing the proposed cryptocurrency to operate in their country.

But things are greener on the U.S side. As per reports, Mr. Mike Ross, the notable U.S senator, had expressed his support for the digital cryptocurrency, via a letter to the president of Anchorage Trust, Mr. Nathan McCauley. Senator Ross expressed his excitement about the Facebook project and declared his disagreement with the ‘obsolete’ U.S Securities Act Of 1933.

Mr. Ross has defended his support for Libra, citing the fact that, in recent years, other countries have made notable progress in the realm of cryptocurrencies while the United States of America has had no chance to join the uprising.

Omitting the fact that the development and the large scale adaptation of a cryptocurrency could potentially hurt the sanctuary status of the USD and amplify the national debt, as previously stressed by the president Dallas Federal Reserve Bank, Mr. Robert Kaplan, Senator Ross expressed his dissatisfaction about the approach the administration and the regulatory authorities have towards the crypto market.

He additional stressed on the fact that the growth of cryptocurrency adaptation could once again make the U.S, the land of innovation.

He also cited the statistic that the mobile-payment usage rate in other countries is as high as 80%, where only 10% of the Americans use mobile payment while commenting about how the U.S is gradually beginning to linger behind in this sector.

The Senator has also voiced his opinion regarding the lack of clarity of U.s regulations regarding the treatment of Cryptocurrencies (whether a cryptocurrency can be treated as a security or not).

Senator Ross added that the securities act crafted back in 1933 has fallen short in adaptability and is not flexible enough for the changing times. But, it is obvious from the primitive conditions of its origin, and it’s fair to conclude that the Securities act of 1933 is no longer suitable for modern times.

According to the financial experts, this support demonstrated by the senator seems hopeful for the CEO of Facebook, Mr. Mark Zuckerberg, who is to testify before the congress later this month.