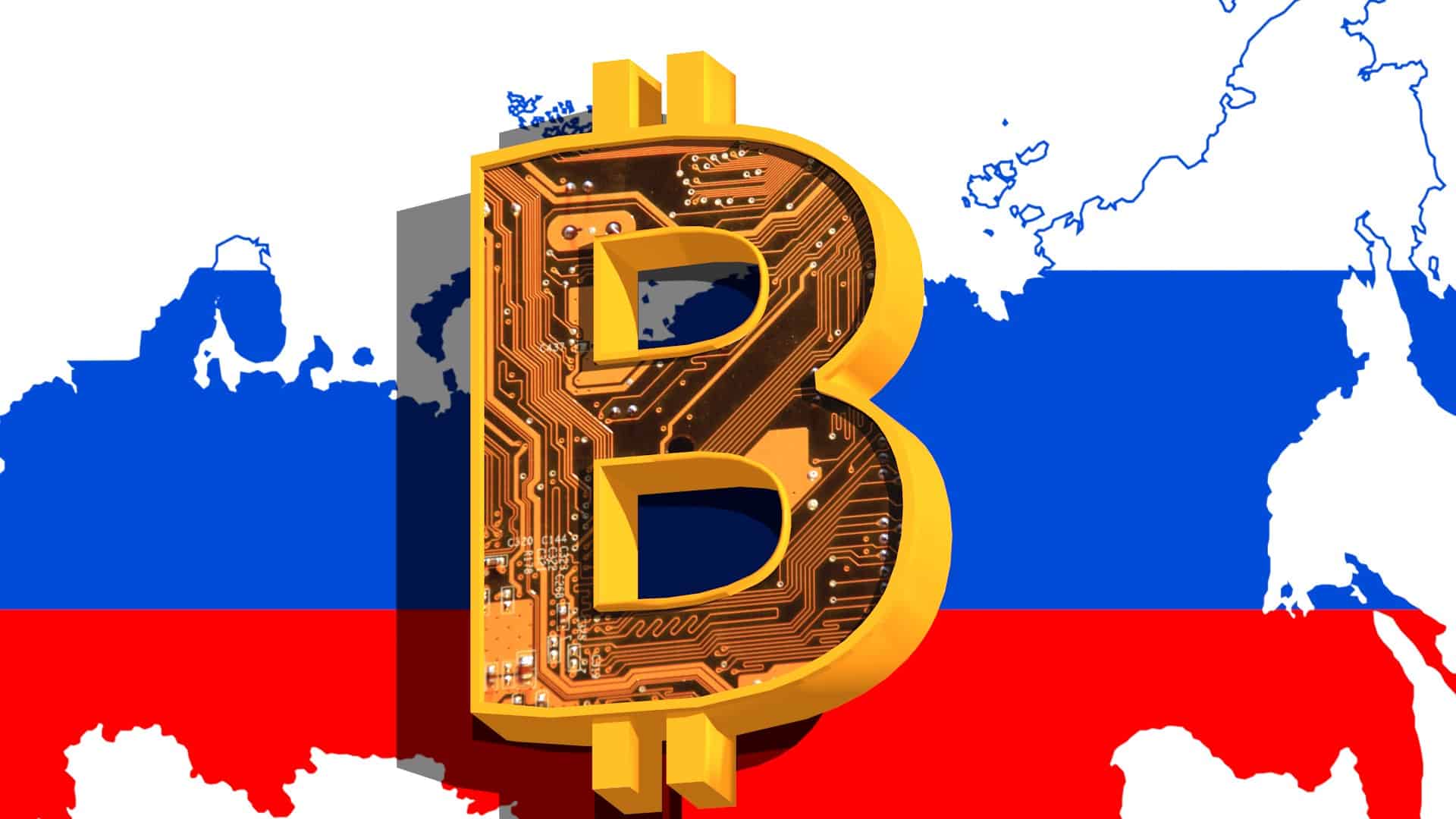 Russia To Ban All Crypto-Related Activities In The Country

Coming close on the heels of speculation regarding draft bill banning cryptocurrency in India, the Russian government has also come up with a proposal that will prohibit the crypto trading in the country. The parliamentarian body in Russia, the State Duma is mulling on the proposal that once implemented will result in banning all kind of crypto activities in Russia – right from the mining to issuing of cryptocurrencies and developing to the trading of digital coins. All the activities will be prohibited in Russia, and anyone found in contravention of the provisions of the ban will have to face legal consequences.

The revelation has come straight from the horse’s mouth. During an interview, Anatoly Aksakov, who is heading the parliamentary committee, said that all the activities related to cryptocurrencies would be prohibited very soon in the country. Stressing on the point that cryptocurrencies are illegal tools, Aksakov said that anyone infringing the provisions of the new rule would be penalized financially. The only solace one can derive from this announcement is the fact that people can still own cryptocurrencies if the same comes under foreign law. This also means that if Russians want to acquire cryptocurrencies, they can trade digital coins at the various exchange points set up in different foreign countries.

It is interesting to witness that on the one hand, the Russian government has adopted a very hostile behavior towards the cryptocurrencies, but on the other hand, the country is quite open to embrace blockchain technology for deriving up efficiencies across the industries. Take, for example, Dixy, which is one of the well-known supermarket chains in Russia, has adopted the blockchain technology for their function of trade finance. This will help the company to use open ledger technology to remove unnecessary layers of bureaucracy while making sure the data remain safe and secure. In the context of the tourism industry, many regions in Russia are witnessing the adoption of a blockchain platform. The use of blockchain will help simplify the adoption of tourists’ acquisition while ensuring seamless operational procedure during the service delivery.

Russia is not the only country which has adopted a negative attitude towards digital coins as India and China have similar kind of strategies when it comes to dealing with the cryptocurrencies. The hostility of these countries towards the digital coins stems from the belief that cryptocurrencies will eventually harm their own fiat currencies and therefore, bad for their economies and overall economic welfare. Some of the experts also point out that the unwarranted fear that cryptocurrencies can aid many illegal practices including money laundering and illegitimate funding is also one of the reasons behind this kind of negative attitude adopted by many countries. Despite these fears, many countries in the world are openly encouraging the use of digital coins and have a strong regulatory framework in place to check any misuse related to cryptocurrencies. Crypto analysts suggest that the need of the hour is to have a strong regulatory framework for digital coins to stop their misuse rather than outrightly banning them.