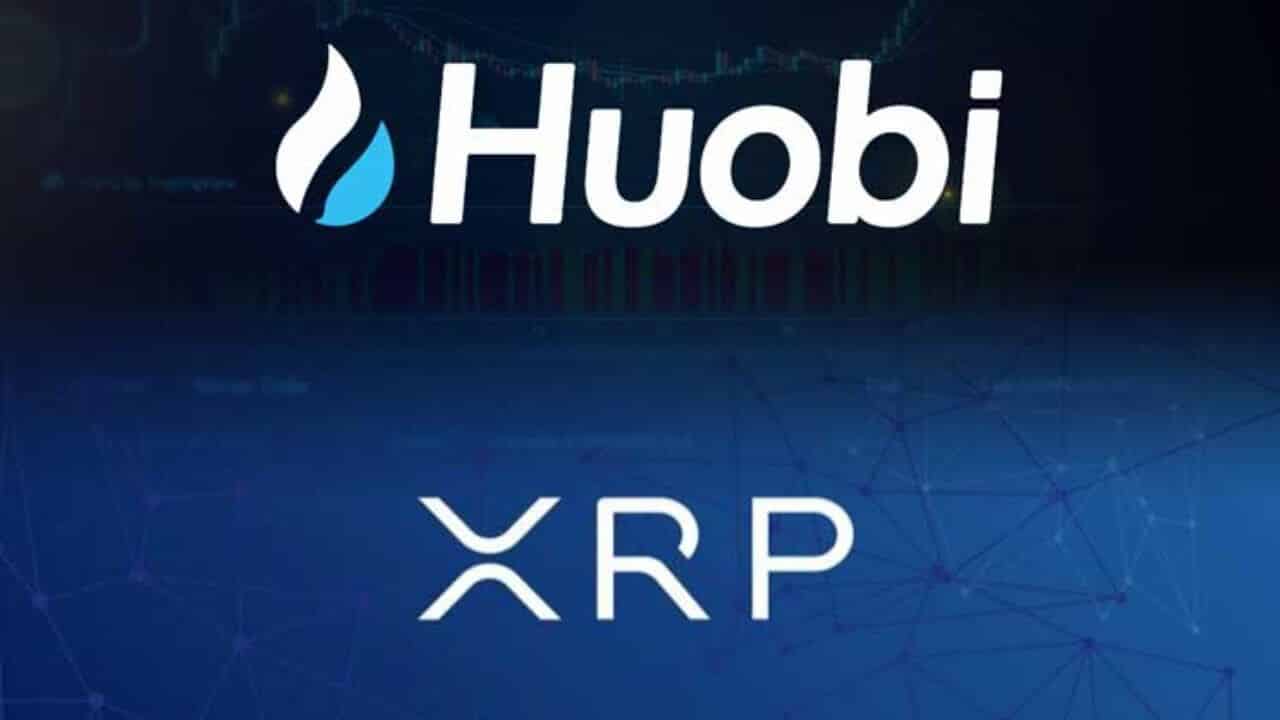 Huobi, the cryptocurrency exchange has its roots in Singapore and has announced on 18th April that they will allow their user to trade an additional three new trading pair of XRP. Now the user can buy XRP against US dollar, Tether, Bitcoin the global OTC derivative of the company had already declared about their plan to launch XRP contracts a few months back. It has been an excellent year for XRP as it is finding inclusion in big exchanges like Huobi and Coinbase. XRP is one of the leading cryptocurrency in the market today and has got a considerable number of supporters. Trading of the newly introduced pairs can be done from 12 am PST 19th April and withdrawals can be done from the very next day.

Coinbase later added few more functionality to the coin like cross broader trading to make it more appealing to the traders. For cross border trading, the exchange is not charging any commission from the user and has allowed XRP/US dollar pair for the transactions.

Mr. Frank Fu, the first in command of the organization, has said XRP is registered as the 20th virtual currency of the exchange. After the inclusion of the new trading pair, the exchange presently has 51 trading pairs. He further added XRP has a huge prospect and large trading volume also. Moreover, Ripple is getting adopted throughout the world with RippleNet.

Furthermore, the Nevada Trust Company is providing custody for Fiat – crypto venue of Huobi and is looking forward to helping clearance for OTC block trades.

It is the third major virtual currency and most among the traders famous after Bitcoin and Ethereum. Presently the market capitalization value of XRP is $14.14. Each coin can be purchased at $0.336.

Huobi.com was first launched as Hbus a year back, as a strategic partner of Huobi group. They started the trading service for the US-based clients from July the same year. At the beginning of the present year, Hbus was renamed as Huobi.com. Presently the exchange is graded 8th in the world.

Ripple is at work to make beyond the border business easier for the clients. For that, they are working with financial institutions across the world. They have already endorsed a 200-partnership program with various financial institutions from different parts of the globe. The virtual asset XRP has the potential to decrease the cost of transition and can make it even faster. The virtual currency can deliver liquidity on request and can send dealings to those places where cash for fiat currency may not be proper. 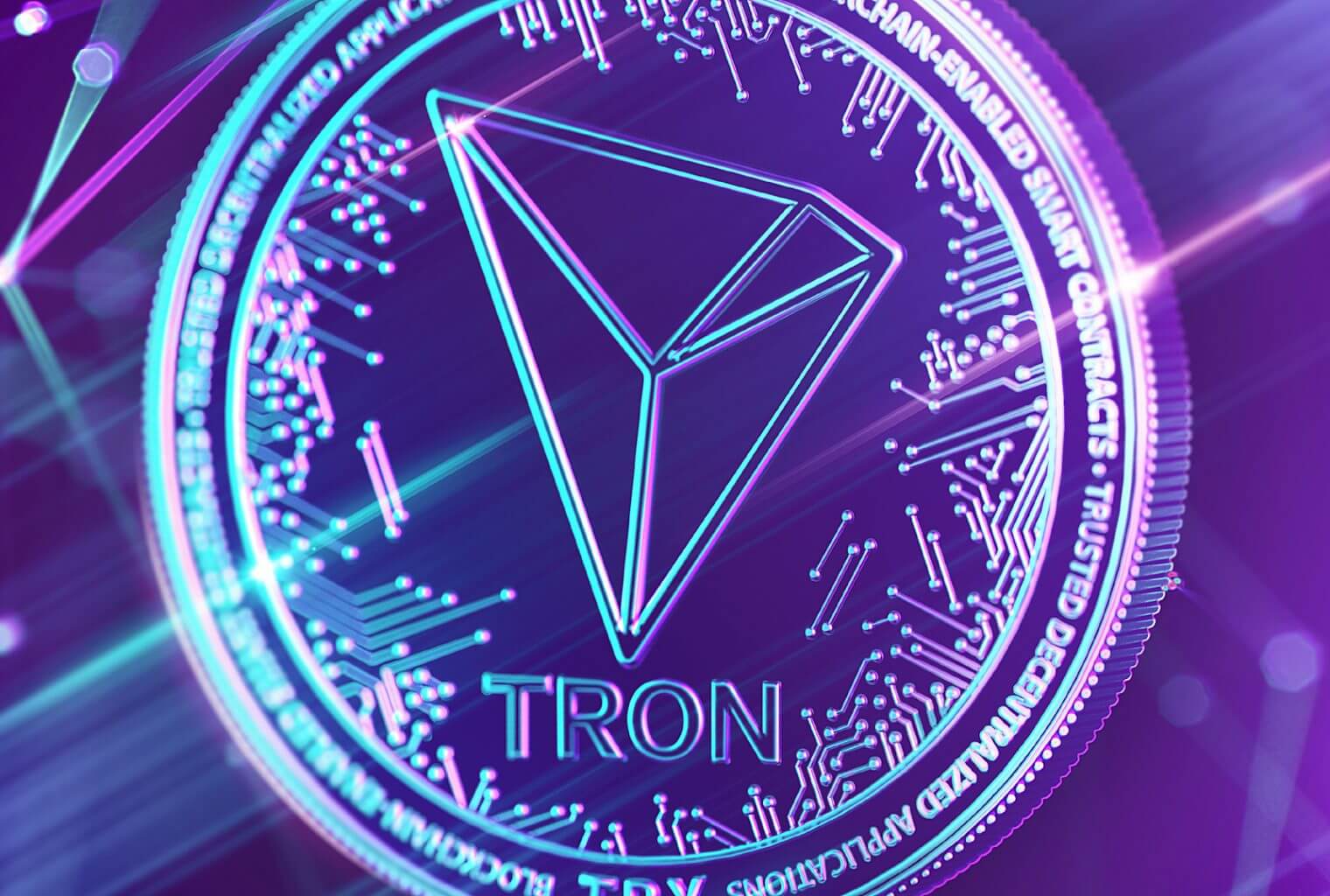