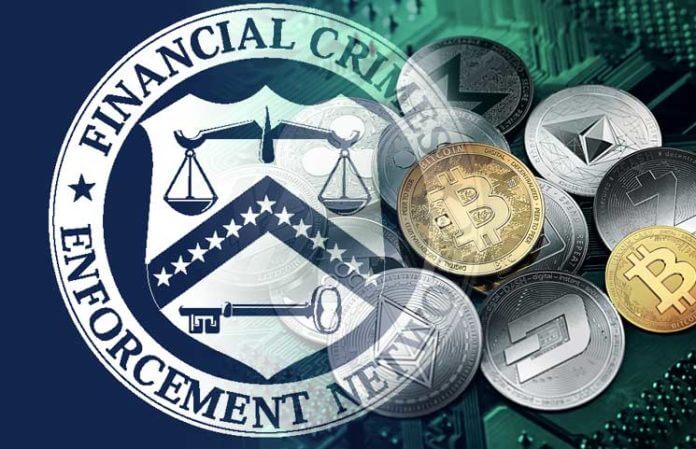 The US has one department which keeps track of all the financial transactions related to the US, both national and international to keep a check on money laundering activities. This department is – “the Financial Crimes Enforcement Network (FinCEN).” This department launched its first-ever penalty on one P2P crypto exchange on the grounds of breaching AML regulations, along with some other regulations.

The US department declared that it had issued a penalty on one bitcoin trader named Eric Powers for “[failing] to register as a money services business (MSB), [having] no written policies or procedures for ensuring compliance with the BSA [Bank Secrecy Act], and [failing] to report suspicious transactions and currency transactions.”

Though this is the first time for FinCEN to take action against a peer-to-peer cryptocurrency exchange, the act of taking action of this type against any crypto exchange, is not happening for the first time. A few days ago itself, the US Justice Department charged Jacob Burrell Campos for a similar offense. He was also operating as an unauthorized crypto exchange.

However, there is one prime difference between these two cases- FinCEN announced a civil penalty worth $35,350 dollars for Powers while the US Justice Department sentence Campos for two years’ of imprisonment. Both of them have to forfeit $100,000 and $800,000 respectively.

Crypto crimes are the new addition to the existing financial crimes. Different laws are being made to keep control of such crimes, and government authorities are making sure that each institution/individual dealing in crypto space gets scrutinized.

When Campos’s trial was in an initial stage, one regulatory official named David Shaw, called this trail as “a reminder to those illegal and unlicensed money transmitters that the laws and rules apply to cryptocurrency dealings just as they do to other types of financial transactions.” This statement indicates that the U.S. government would not take these crimes lightly.