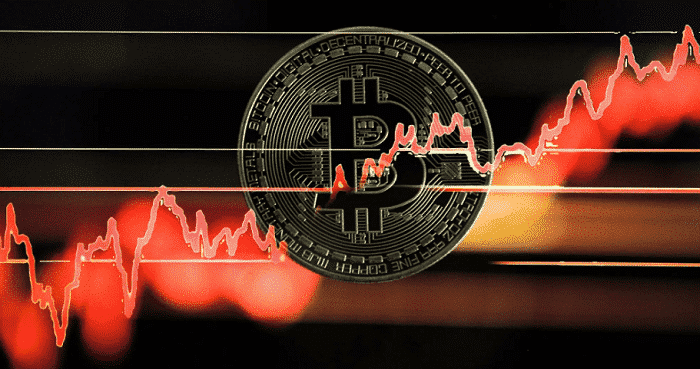 Crypto market is a volatile market, and there is no doubt about it. Last year, it had witnessed the worst phase, and since then it is making efforts to recover and get the old glorious worth back. However, so far, nothing much had happened. But, suddenly the market is again showing positive signs about which experts are skeptical.

The whole crypto market along with Bitcoin has been witnessing upward trend or something called as a resurgence since a few weeks. However, experts, investors, and traders are not sure whether to rely on this resurgence or otherwise. As the market is volatile in nature, any change (good or bad) might or might not be temporary. Plus, analysts are warning that the recent upward movement in Bitcoin could be temporary.

In 2017, the crypto market and the Bitcoin space specifically was rocketing high touching cloud nine. However, after that, it started declining gradually and is still suffering. Crypto lovers and watchers keep making bold statements about the future of the Bitcoin.

One top-level executive of Swiss bank UBS has a warning for all bitcoin lovers/traders that the recent rise in the price of Bitcoin doesn’t mean that Bitcoin has started marching towards the past glory. Though it is true that Bitcoin has made progress by about 40% so far in 2019 and even many other altcoins are showing good growth, it is not something one should rely on.

The Swiss bank USB executive said, “The argument here is that bitcoin has gone through its bubble phase and is ready to rise phoenix-like from the ashes just as other assets and indices did in the past.”. He also went ahead and compared it to the similar bubbles from the past- the Dow Jones in the Great Depression or the Nikkei bubble in 1989, along with the recent market crash in China.

He said, “We’re struck by how long it took other asset bubbles to recover their peak levels (as long as 22 years for the Dow Jones Industrials) and how pedestrian the annualized returns from trough to the recovery often are.”

If this is true and this rise is nothing more than a bubble similar to the mentioned bubbles, then bitcoin investors should not be happy about this. This rise must be considered to last for a short period only. And going by the same theory, one might have to wait for 22 years to see the same glory again.