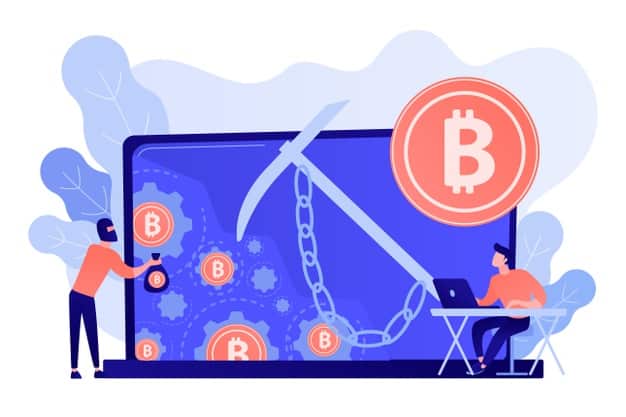 Digihost Technology Inc., a blockchain company focused on mining and hosting services, made headlines as it was declared to have minted as many as 33.7 bitcoins in January. With these 33.7 bitcoins that were mined last month, the company now stands strong with a total of 183.7 bitcoins to date.

According to media reports, Digihost also declared that the company has witnessed a sudden surge in its hash rates, too and that it has boomed from 143 Petahash reported in December last year to 184 Petahash in January this year. This achievement will lead to further growth in Petahash, clearing the way to mine more bitcoins in the near future.

The sources further mentioned that the total of 183.7 bitcoins mined by Digihost now holds the value of $6,890,000 in the exchange. Digihost was founded in the year 2014 and primarily caters to US-based users by offering a myriad of hosting solutions and blockchain-based applications.

Media reports also suggested observing caution as bitcoin-based securities are highly volatile. The reports also suggest that none of the governing bodies have acknowledged or denied the report related to mining. Media also published a forward-looking statement suggesting that this development may be subject to risks of the markets. However, Digihost suggest that markets news is subject to speculations and that investors must carry on their own research before making any investment-related decisions