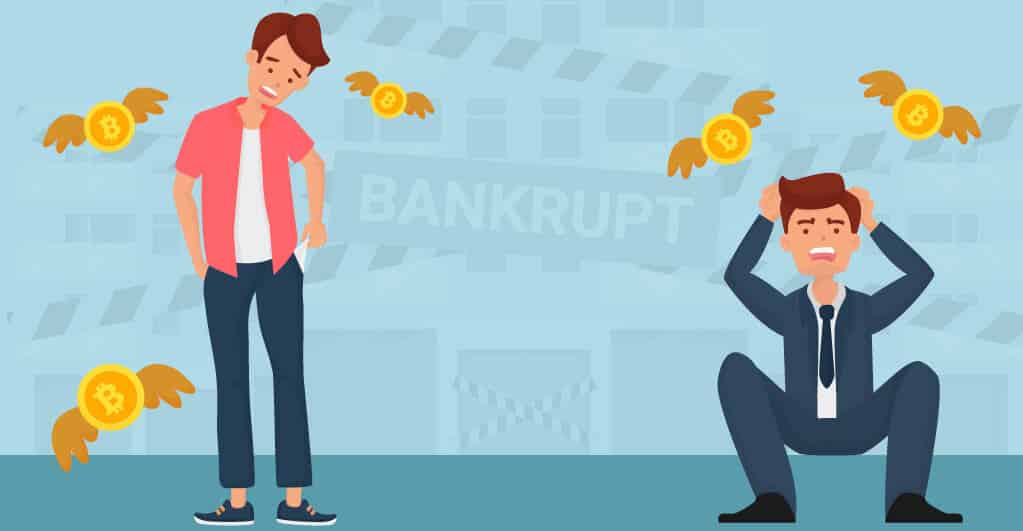 The Gauteng Division of the High Court of South Africa has declared Willie Breedt, CEO of VaultAge Solutions, bankrupt. Breedt, who traded Bitcoin and cryptocurrencies, allegedly defrauded an estimated 2,000 investors of $13.35 million (227 million South African rands). Now, with the court’s decision, these investors are set to lose their stakes in the company.

The court ruling followed in the wake of an application for a requisition order filed by Simon Dix, the largest individual investor in VaultAge, on July 3, 2020.

Investors alleged that Breedt had cut off all communication before he left for Mozambique for a vacation in December 2019. Breedt closed his business in January 2020 and disappeared after investors hired a group of debt collectors to recover their money. However, before his disappearance, Breedt opened a case of intimidation with police in Jeffreys Bay.

Following the court-ordered sequestration, South Africa’s Directorate for Priority Crime Investigation and a group of specialist digital currency forensic investigators raided a guest house in the Silver Lakes Estate in Pretoria. They found that Breedt booked this guest house under the name of a friend to hide his identity. Breedt had been hiding there since mid-June 2020.

The investigation team confiscated several electronic devices from Breedt’s residence, including a laptop and a Ledger Nano crypto wallet. Investors believe that these devices could contain information about their missing Bitcoin and crypto assets.

It is reported that Breedt was upset after the cryptocurrency market plummeted in November 2019. However, he was hoping that the markets would recover soon, and he may recoup the millions he had misplaced.

Though Breedt was not arrested, investors were granted a court order to freeze two of his South African bank accounts. Without offering any evidence, the former investors claim that Breedt’s bank account, which earlier held $3.15 million (52 million rands), was now empty.

In the meantime, the South African Reserve Bank has reportedly assigned PricewaterhouseCoopers to lead an investigation into Breedt’s actions and other cryptocurrency traders at VaultAge Solutions, who might have involved in cryptocurrency transactions on its behalf.