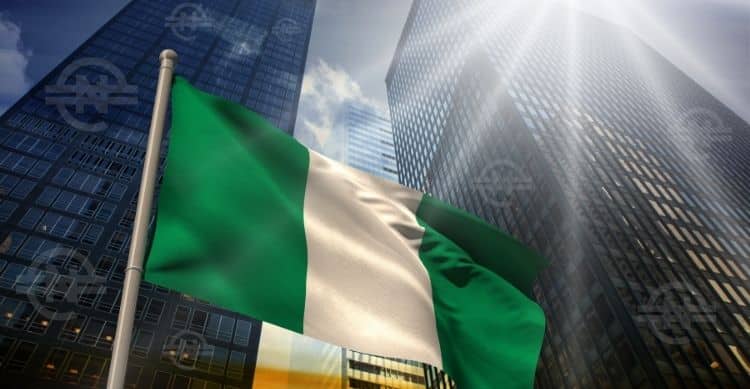 CBN Gets Green Signal to Launch the Digital Currency eNaira

Nigeria has finally received legal clearance for the launch of the eNaira, the much-awaited cryptocurrency of the country. The original launch was scheduled for the first of October, 2021. However,  the launch was halted indefinitely due to numerous activities planned to celebrate Nigeria’s 61st Independence Day anniversary. Initially, the CBN did not want the launch of eNaira to be an undesirable distraction from the celebration of this national event. The currency had received several objections prior to its introduction; the most notable of them was Olakule Agbebi & Co. suing the Central Bank of Nigeria. The reason cited was that the domain name eNaira was originally used by the petitioner. Therefore, subsequent usage by other enterprises without permission fell under trademark infringement.

However, a brief respite came for the Central Bank when it was sanctioned by a Nigerian court to set the launching procedure in motion. On the second of October, the Federal Court of Nigeria arranged a hearing for the trademark infringement case involving the CBN and Olakule Agbebi. The verdict was that the eNaira project was legally sanctioned to be introduced because it was designed for national interests. The trademark complaint would be resolved by providing adequate compensation to the petitioner.

Despite the apparently positive verdict, the CBN has not been completely cleared of all charges. The sanction is only on a temporary basis, and the next hearing has been scheduled on the 11th of October, 2021. Until then, the CBN will probably not announce the final date of release of eNaira. If this Central Bank Digital Currency is launched, it will probably spur similar moves in other countries like China, UAE and Ukraine.