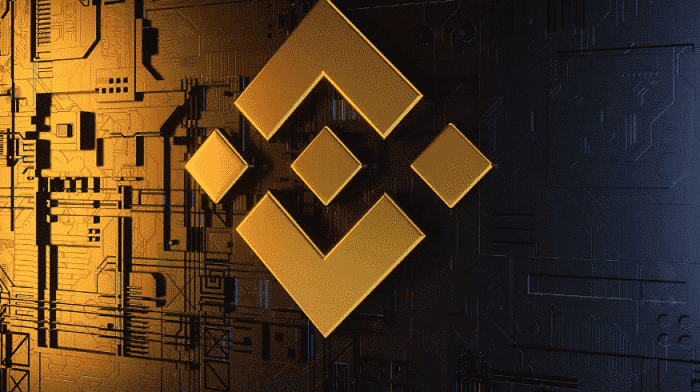 Bitcoin SV Losing the Market After Binance Delisted It

The largest crypto exchange in the world, Binance has finally affirmed that it will delist Bitcoin SV (BSV) on April 22. As the news comes out, it has started affecting the value of Bitcoin SV already. Bitcoin SV has observed a drop of nearly 9% after the news and is somewhere near 8.54% in the last 24 hours.

While making the announcement of delisting, Binance said that the exchange consistently reviews each digital asset listed on its platform to make sure that each asset is in compliance with the high-level standards that the exchange expect. At the point when a coin or token does not satisfy this standard or the business changes, the exchange conducts a detailed audit and possibly de-lists that asset.

As indicated by the exchange, all trade requests will be automatically deleted once the trading is stopped (all pairs of BSV are included). Withdrawals of these BSV coins and tokens from the exchange will be possible until July 22.

Bitcoin SV was getting traded on this exchange in pair with four Stablecoins and Bitcoin. However now, the coin is getting traded lesser on Binance. It used to be on 2nd place (considering the transaction volume), however, now it has reached the 6th position on Binance.

One of the crypto investors, analysts and traders Luke Martin stated that any bets that were put on BSV are going to get directed into Bitcoin Cash. He notified that the coin is already attracting bids. Other exchanges might follow the same path taken by Binance and de-list the coin. He also added that where one accepts it or not, crypto coins need crypto exchanges to thrive.

The CEO of Binance had posted on twitter signalling that the exchange may delist BSV. BSV is the twelth largest crypto in the world (by market capitalization).

The CEO also said “I don’t choose sides on technology. We let [the] market do that. I am against fraud, such as lying to be someone. As such, it is my strong opinion that: Craig Wright is a fraud.”

Craig Wright claims that he is the real Satoshi Nakamoto; however, he lacks reliable proofs.

Previously, Binance has delisted numerous coins without conveying the decision or even discussion with the teams before making the announcement. On the announcement made by Binance, many companies and crypto professionals have many things to say.

Anthony Pompliano, the co-founder of Morgan Creek Digital, said that every other crypto exchange should delist BSV showing that Bitcoin is the only crypto which was original and matters the most.

113
Previous Bitcoin finds adoption in the travel management company of UK
Next Bitcoin Visibly Unaffected by Facebook’s Cryptocurrency; What Territory is FBCoin Trying to Mark? 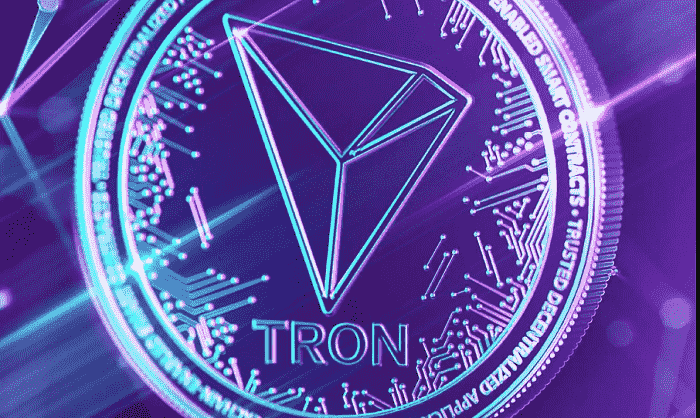