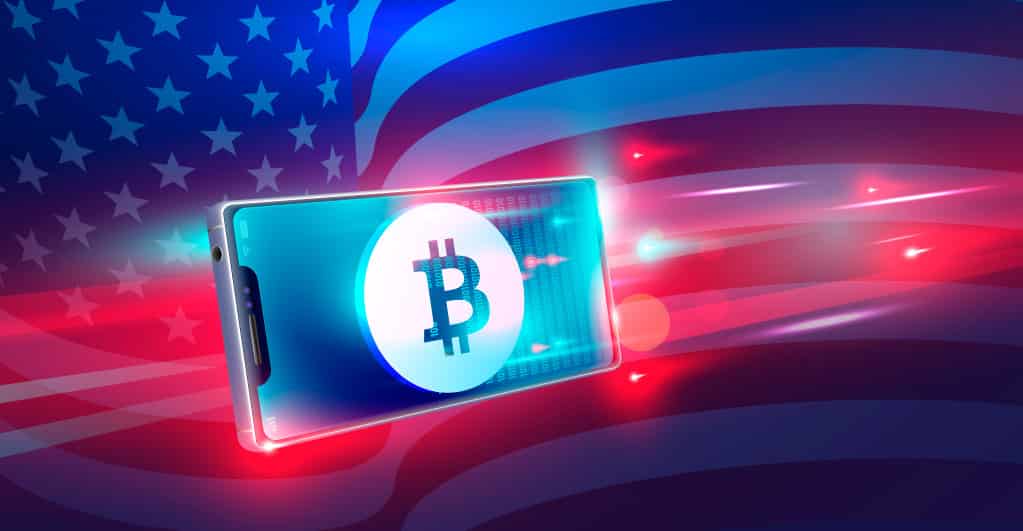 Since the Bitcoin was created about a decade back, it has at best been through a tumultuous love-hate relationship with Governments around the world, more so in the USA. Successive Governments had not taken too kindly to Bitcoin.

In 2012, the Obama-Biden administration had looked into the possibility of banning Bitcoin in the country. More recently, the bogey has been once again raised by the present resident of the White House. It is reported that last month President Donald Trump told Steve Mnuchin, Treasury Secretary, to explore a ban on Bitcoin while discussing a trade deal with China. He even advised Mnuchin in 2018 not to stop at negotiating trade deals only but to go after Bitcoin too, terming the cryptocurrency as based on “thin air” and being “unregulated crypto-assets.”

However, to the collective relief of the cryptocurrency community, this has not gone through and as things stand at present, the “Bitcoin ban” fear seems to be over. The financial experts feel that Bitcoin is gaining in popularity and acceptability on Wall Street and a ban now would be catastrophic for the economy.

This is echoed by the CEO of Digital Currency Group, Barry Silbert, who is also a major investor and player in the Bitcoin and cryptocurrency market. Speaking earlier this week at Bitcoin asset manager Garyscale’s investor call, Silbert exuded confidence that for the first time, there is no apparent risk to Bitcoin and the threat of a ban is behind the country.

He also assures that the crypto regulatory environment in the USA is on an upswing now, citing the example of Washington-based non-profit crypto research group Coin Center that is lobbying for the Bitcoin. “The industry is doing well and we’re much better off than we’ve ever been from a relationship perspective thanks to the work being done to educate policy makers of the benefits of this asset class. The catastrophic policy risk is behind us,” says Silbert. The shot in the arm for Bitcoin surprisingly came this week after several high-profile accounts were hacked on Twitter and a Bitcoin giveaway scam was posted on the social media platform. There is a general feeling now that instead of centralized databases, a decentralized Blockchain technology-based one like Bitcoin is more secure. Investors who value their privacy and want a hack-proof environment would prefer to opt for the benefits of decentralization. 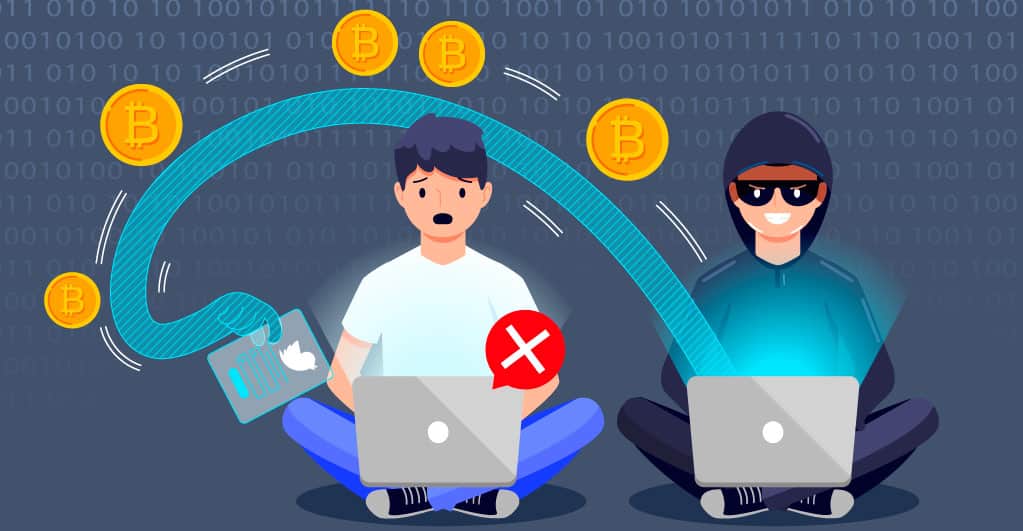