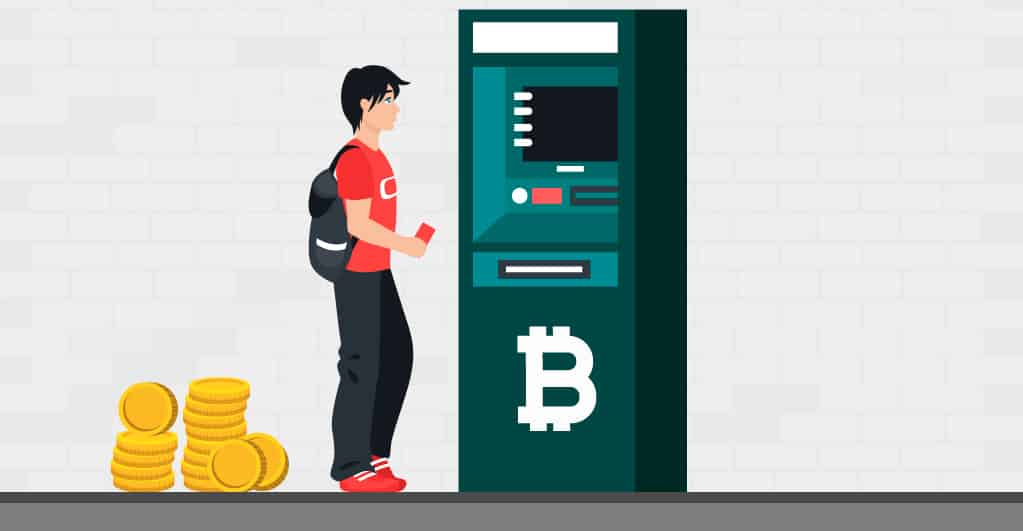 Bitcoin ATMs allow cryptocurrency wallet users to buy or sell Bitcoins, by depositing or withdrawing cash. A wallet is a key element in Bitcoin ATM transactions, by probably being the only way to identify the user.

Bitcoin ATMs come in a variety of touchpad and/or touchscreen-based kiosks, sometimes as extended features of traditional cash-based ATMs. Some touchscreen kiosks allow users to input data using virtual keypads, while others display QR codes for scanning by the users through their phone-based wallets.

Since transactions at Bitcoin ATMs involve cash, the privacy of users remains intact while they are charged a nominal percentage of the amount being transacted as fees. Any combination of a virtual keypad, QR code, or touchpad may be enabled for an added layer of security and identification of users.

There are different types of Bitcoin ATMs that allow users to transact based on various factors of identification.

At the start of the transaction, a user may be asked to choose to buy or sell Bitcoins. Depending on the choice made, a QR code may appear on the screen for scanning, or the user may be requested to enter the phone number. While a QR code scan using the wallet app immediately authenticates the user, a phone number authentication may require entering the One Time Password sent to the mobile phone of the user.

Once the user is identified, the screen may proceed to ask the user to either deposit or withdraw cash depending upon whether Bitcoins are being purchased or sold. Bitcoin balance in the user’s crypto wallet gets credited or debited accordingly.

Since most Bitcoin ATMs allow transactions using smartphone-based wallets, multi-factor authentication happens automatically and ensures that no fraudulent transactions take place in the guise of users.

Conversion of cash into cryptocurrency and vice versa is easy at Bitcoin ATMs, which is a factor of convenience for the users. This also enables privacy at the ATM wherein physically only cash is either deposited or withdrawn in exchange for Bitcoins.

Another benefit of Bitcoin ATMs is that users who travel across countries need not frequently exchange local currencies and can transact using Bitcoins.

Bitcoin in the News

If Bitcoins is not legally permitted, such as in India, or if there is no Bitcoin ATMs in a country, users may convert Bitcoin into cash using their banking wallets. A traditional ATM may then be used to withdraw cash.

The government of Australia has gone one step ahead to be helpful to its citizens as well as travelers in need of cash or Bitcoin. Australia Post, the government-run postal services agency, enables people to exchange cash for Bitcoins and vice versa at about 3500 of its outlets spread across the continent.

Governments are strengthening the usage of cryptocurrency by introducing new and modifying existing regulations for the convenience and safety of Bitcoin users.

Know Your Customer (KYC) compliance is a foremost requirement to legitimize Bitcoin transactions, and Bitcoin ATMs may in no way be treated differently.

191
Previous Bitcoin: A Profit-centric Investment in the Pandemic Situation
Next Binance Charity Contributed Thousands of PPE Kits in COVID-19 Pandemic 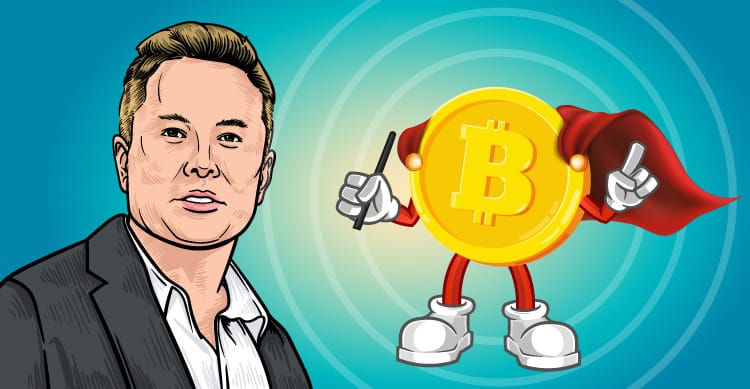 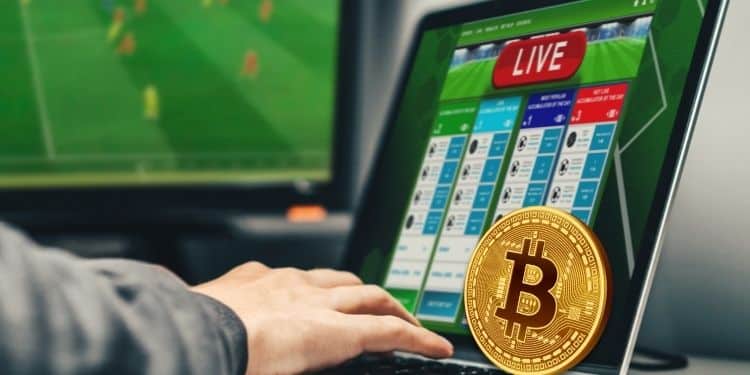 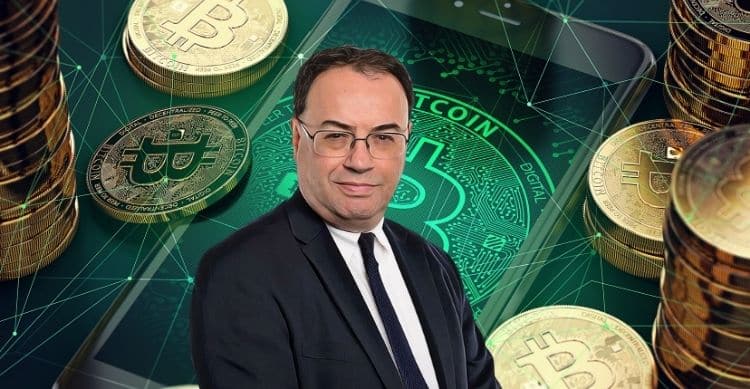