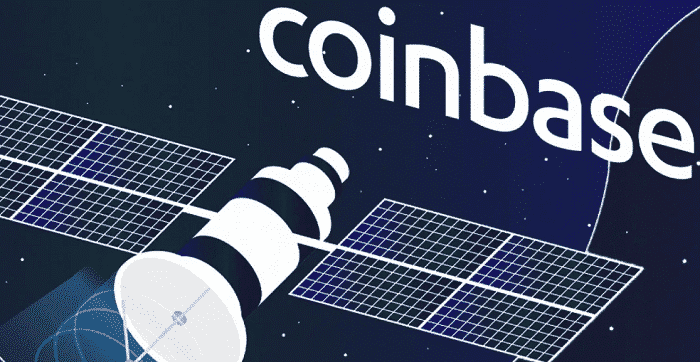 Coinbase Is Ready To Launch Its IEO Platform

One of the major cryptocurrency exchange of US, “Coinbase” is all set to launch an initial exchange offering (IEO) platform soon. Before getting into the new IEO platform, you must check Coinbase reviews first.

Kayvon Pirestani, head of institutional sales in Asia at Coinbase, made the announcement public at Invest: Asia conference on Wednesday. It is safe to say that the company is exploring new spaces and that’s why decided to invest not only in IEO space but also adding STOs (security token offerings) in their plan.

Though, Coinbase is not going to be the first or the last cryptocurrency exchange in the market to offer initial exchange offerings (or exchange tokens). Companies like Binance, OKcoin, Bitfinex, and Kucoin are already offering the IEO service to their customers. Apart from them, there are at least 12 other cryptocurrency companies using the IEO.

Following their rivals, Coinbase has finally decided to do the same. But how IEO or initial exchange offering is helpful for customers? IEO is there to make your exchanges safe and easy. When using an IEO, you don’t have to worry about the KYC and AML systems to find out if the startup allowed to sell its tokens to investors or not. All this has been taken care of by an exchange itself. When compared with the old ICO (initial coin offering system), IEO is certainly a safe way to invest in new blockchain projects.

Although, there is no official announcement of when Coinbase customers will going to see their IEO platform. There are several reports that suggest that the company will launch its IEO platform within the next few months. Also, the company will wait for more market demand before they roll out their STO platform into the market. 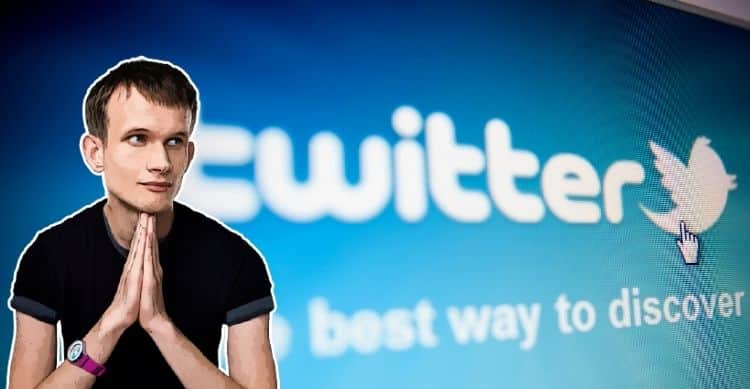 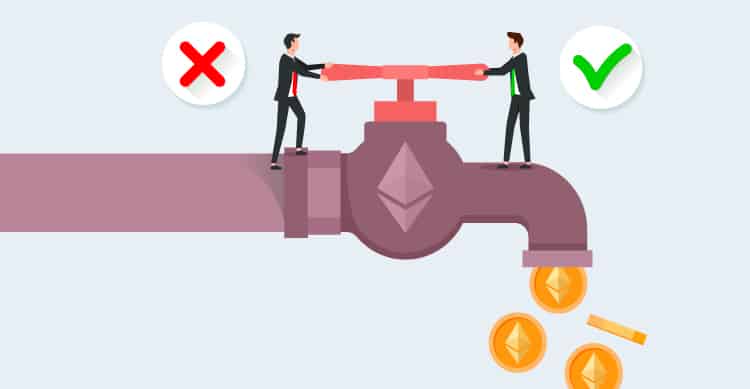