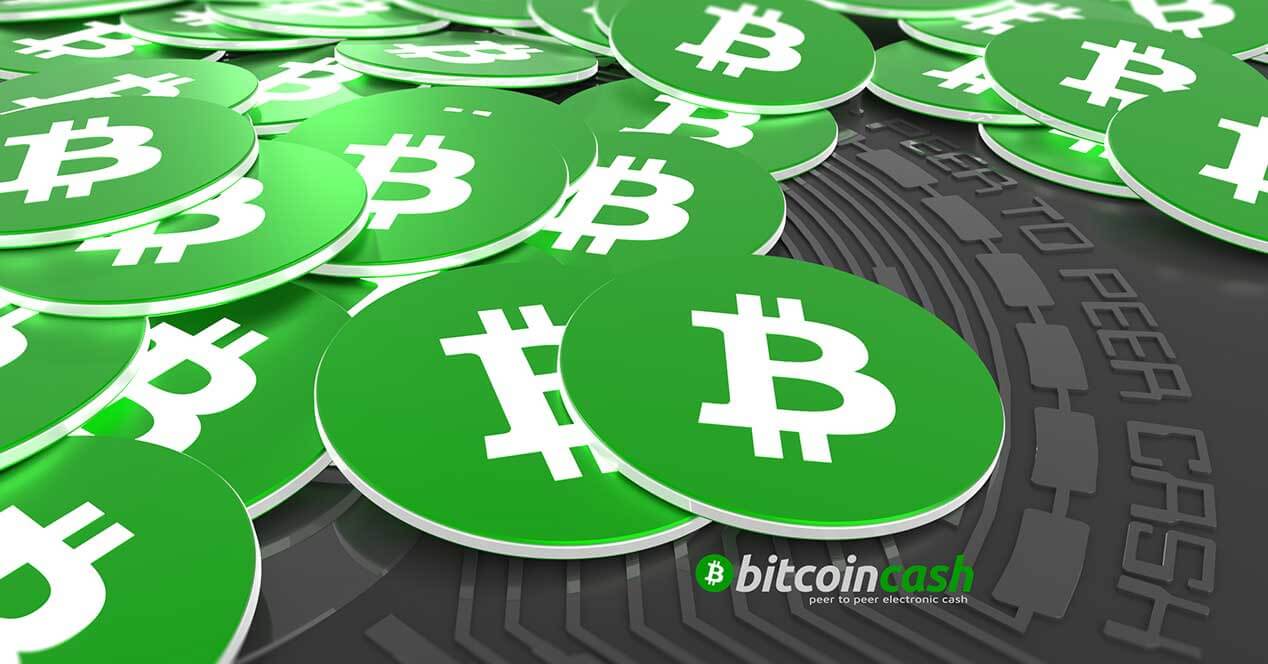 Bitcoin cash could be standing strong in the coming times

And if statistics are to be believed, this is not going to stop anytime soon.

Bitcoin cash is only second to Bitcoin core and has processed twice and four times more than Ethereum and Litecoin respectively. And this has been going on since the price of Bitcoin cash doubled a few days ago.

After the split of blockchain last November, the hash rate of Bitcoin cash went up as the overall hash rate was lowering. It went one hash rate per second in December. However, now, the hash rate has climbed noticeably.

Statistical predictions speak highly of the Bitcoin cash for the times when this crypto winter may come to an end. If the way BCH is performing now stays intact, it would provide some tough competition to Bitcoin core and would be among the strongest players in the industry.

The various applications for Bitcoin cash are seeing popularity among the users. For example their application, Cashshuffle has seen a lot of activity as 2,027 BCH were shuffled, according to statistics by bitcoin.com.

There’s also some anticipation for Schnorr Signatures, which will be coming out this May. Bitcoin cash plans on an improved privacy protocol between all its applications.

Cointext is another popular BCH offering that is now available in 42 countries. It allows permissionless, borderless cash by allowing people to send it to any phone over a text, through their BCH wallet.

If all goes well, we could be seeing more of Bitcoin cash in the coming days, and the industry would benefit a lot from it. The freedom that cryptocurrency offers is potent and would make smarter and more controlled investments.

There have been developments in the other applications as well, and they would open bitcoin cash to a more open and stable crypto ecosystem. Other applications include Badger wallet, Last will platform, Blockupload, Crescent cash, Bchgallery, Menu.cash, SLP load runner, Neutrino, Lazyfox and Taskopus.