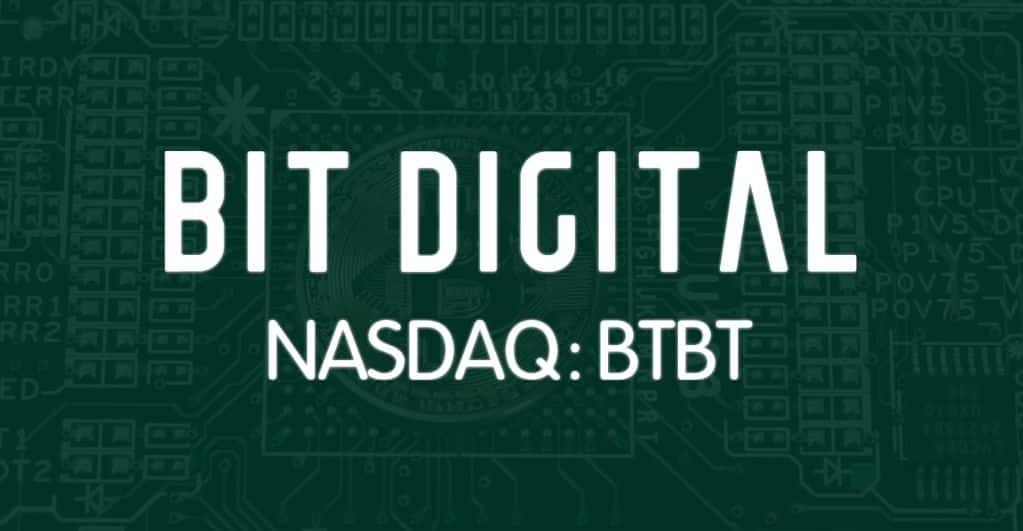 Bit Digital, a US-based leading Bitcoin mining player declared its 424.7 Bitcoin-rich reservoir minted in January 2021. As per the news report, these 424.7 Bitcoins are unaudited, worth $14.8 million that the company generated in January this year. Bit Digital, listed on Nasdaq as BTBT, had a reserve full of 262.6 Bitcoin by the end of the last year that has now grown to a whopping size of 488.5 Bitcoins.

The news report brought an interesting fact to the surface by stating that back in 2020, as many as 17,996 units were given a green signal to be launched, and this aspect has a major role to play in the recent development of mining of 474.7 Bitcoins. The reports also mentioned that BTBT employs 40,865 high-powered computers specially designed to mint Bitcoin, which alone constitutes approximately 1.4% of the total Bitcoin mining ecosystem available across the world. And these Bitcoin mining machines hold a 2,253 PH/S hash rate.

The company further stated that this announcement of minting 424.7 Bitcoin marks the first official public declaration by the company and will be followed by other news updates as further developments related to the mining of Bitcoins takes place in the company. As per the news report, this Bitcoin mining player has decided to build trust, reputation, and long-term connections with crypto enthusiasts.

Erke Huang, CEO and CFO at Bit Digital, expressed his viewpoint on this development with the media. As per the news report, he stated that the company would participate in the crucial step of maintaining transparency and developing trust among the end-user by publicly declaring the company’s development from time to time. He further affirmed that Bit Digital would continue to deliver excellence in the mining space while upholding the company’s legendary brand name and deliver results to its stakeholders.