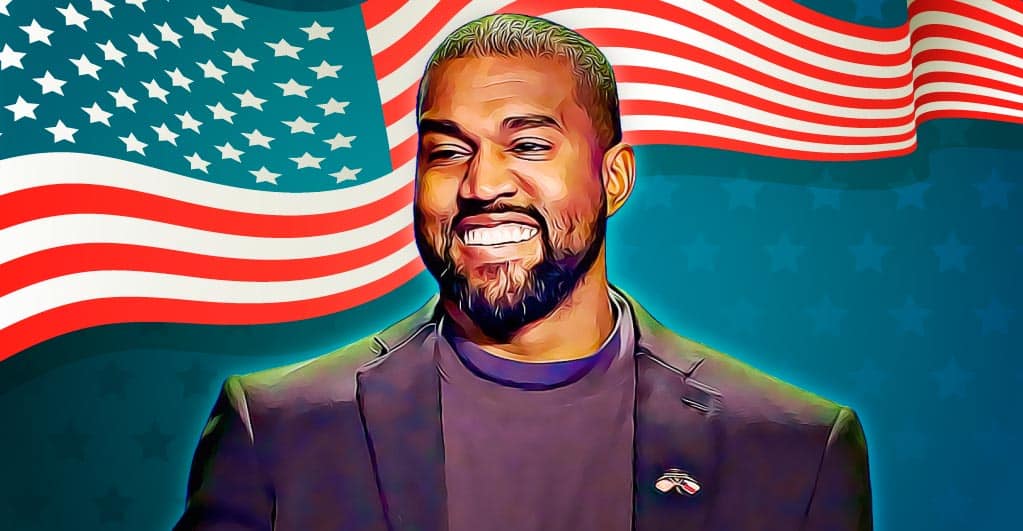 American Elections: Kanye West on the Verge of Making it Big

The USA is right now at the top-notch in terms of giving the world with the best of spicy news. The next on-line is the Kanye West running for the post of President of the United States. The year 2020 has been a period of trill, trauma, and total shock. This time, it is a mixture of all with West running for president-ship. He is on the prominent part of taking the position of Donald Trump and former vice president Joe Biden. According to Elon Musk, the Tesla, and SpaceX CEO, this 21 Grammy awards winner has full support from the American citizens.

The popularity of this singer

Moreover, Kanye West is a complete Bitcoin-friendly singer who has a huge fan-base in the USA, Canada, South America, as well as other parts of the world. Not only that, but this news is also raging like a fire amid coronavirus pandemic in the whole of the USA. Kanye West took the honor of announcing this news on Independence Day to the whole world.

Everybody knows that Kanye West has a world record of 140 million music records worldwide. Now he is going to set a new record if he wins the 2020 USA elections. July 4 is the United States Independence Day. On that day, the accolade person took to the twitter platform to announce the big news. He considers it his next big vision for building the future of America.

People want to know how much Kanye West is prepared to run for the post of president. However, some are calling it fake or a marketing stunt; some are still curious and some are excited. The citizens and netizens have to wait and watch before the prime time comes. Kanye West and his wife Kim Kardashian West are acquaintances with Donald Trump and Melania Trump. On and often, the West couple visits the White House on various occasions. However, the Bitcoiners are happy to know that previously and even now, Kanye West is ready to run for the elections.