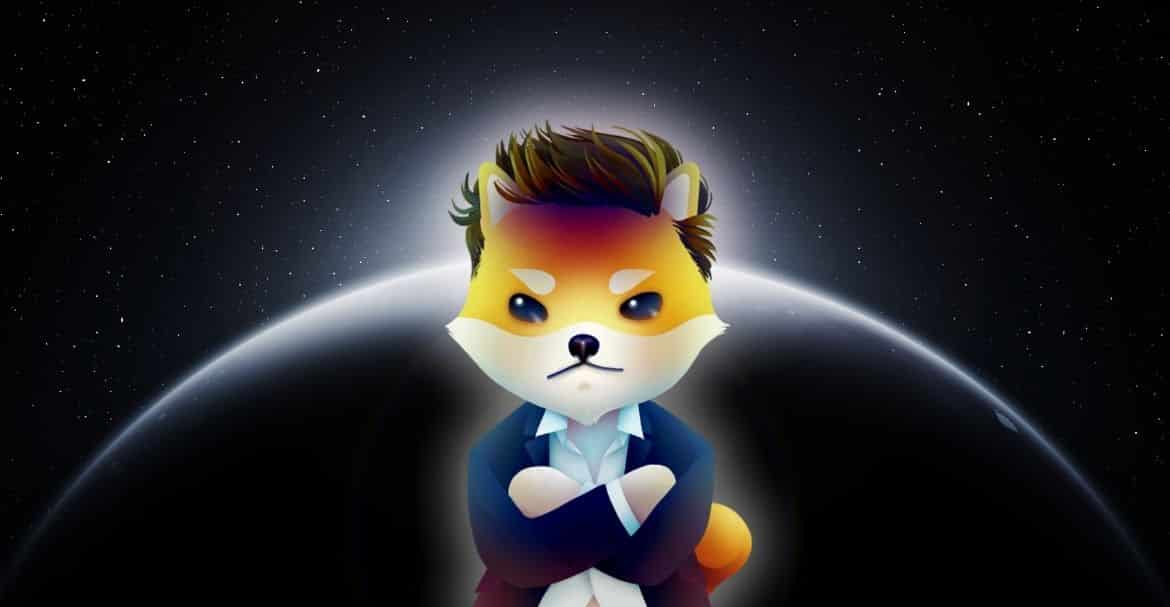 Dogelon Mars cryptocurrency is based on Dogecoin and Elon Musk. Although there is no word on the founders, its intention and future growth plans add credibility to the ecosystem it was developed on. Dogelon Mars is hosted on the Ethereum and Polygon blockchains.

Trending crypto space full of meme coins making fresh records sure motivated new developers to create meme coins on trending topics. Dogelon Mars is not an expectation, and there seems to be an extent of illicit practices considering sudden price rise and fall despite having a circulating supply of 552,152.79B ELON.ELON’S price moved in the downtrend but found instant support near its bounceback levels. This helped ELON retrace from lows and rise to 27% in just three weeks. Overall as per the Dogelon Mars coin prediction, the price will increase, indicating some buying action.

The price trend of Dogelon Mars (ELON) was under a consistent downtrend till it met its support level of $0.0000006. Taking support from this level, the coin has marked with green candles, taking support from the level. It has helped provide some buying sentiment to the falling cryptocurrency.

Previous uptrend momentums were crushed by the 50 Days Moving Average, and hence it becomes quite important for ELON to overcome this resistance. This would be the third attempt to overcome its 50 DMA resistance since February 2022.

Both these resistance levels are sequential to 50 DMA and 200 DMA curves. The only positive stance that is visible is the RSI indicator, as it has moved up from 36 to 58 on histogram levels in less than two weeks. Combining the indicators with price action, ELON should witness higher buying sentiment till its resistances are defeated.

107
Previous Earn Some Extra Bitcoins And Bonuses With Bitcoin Gambling With Faucet
Next Ravencoin Is Bullish: What Is the Target for RVN in 2022?