A subsidiary of Animoca Brands, Stryking will work closely with Bayern for the production and distribution of digital collectibles based on its top players like Manuel Neuer, Phillippe Coutinho, Manuel Neuer and other leading players of German record champion.

Meanwhile, FC Bayern Munich has emerged as one of the leading and highly successful football clubs all over the globe. It has a whopping fan following with 60 million followers only on social media. It has also amassed more than 2,90,000 official members. Till date, the club has managed to win national and international titles which include five-times Champions League.

With this, users can create virtual line-ups without any hassle with their respective player cards and play against the line ups of different users. The result will be calculated on the basis of live results or past data. The system will let users boost their players’ cards value and they can later sell it off as well.

“FC Bayern is one of the biggest football clubs in the world and their fans all around the globe should watch out for the first pre-sale with rare cards of their favourite stars coming soon. In the upcoming weeks and months, we will add more football licenses and other sports to the platform. Our vision is to build a truly global hub where sports fans meet to collect and trade, as well as play with their digital collectibles.”

A few days back, Hong Kong-based leading mobile gaming developer Animoca Brands had acquired Stryking. It was followed by another announcement of MotoGP motorcycling championship’s partnership with Animoca Brands.

Animoca Brands went on to sign a three-year global licensing agreement with Dorna Sports.  Dorna Sports is MotoGP’s commercial and television rights holder. Animoca signed the agreement to develop and issue the official game and digital collectibles of the championship. 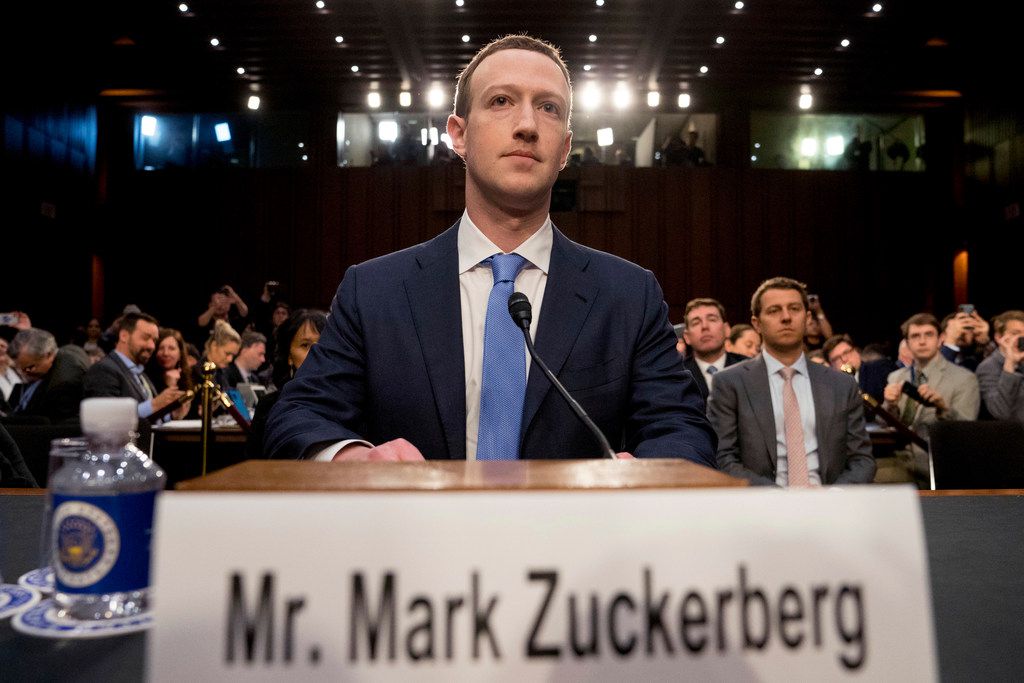 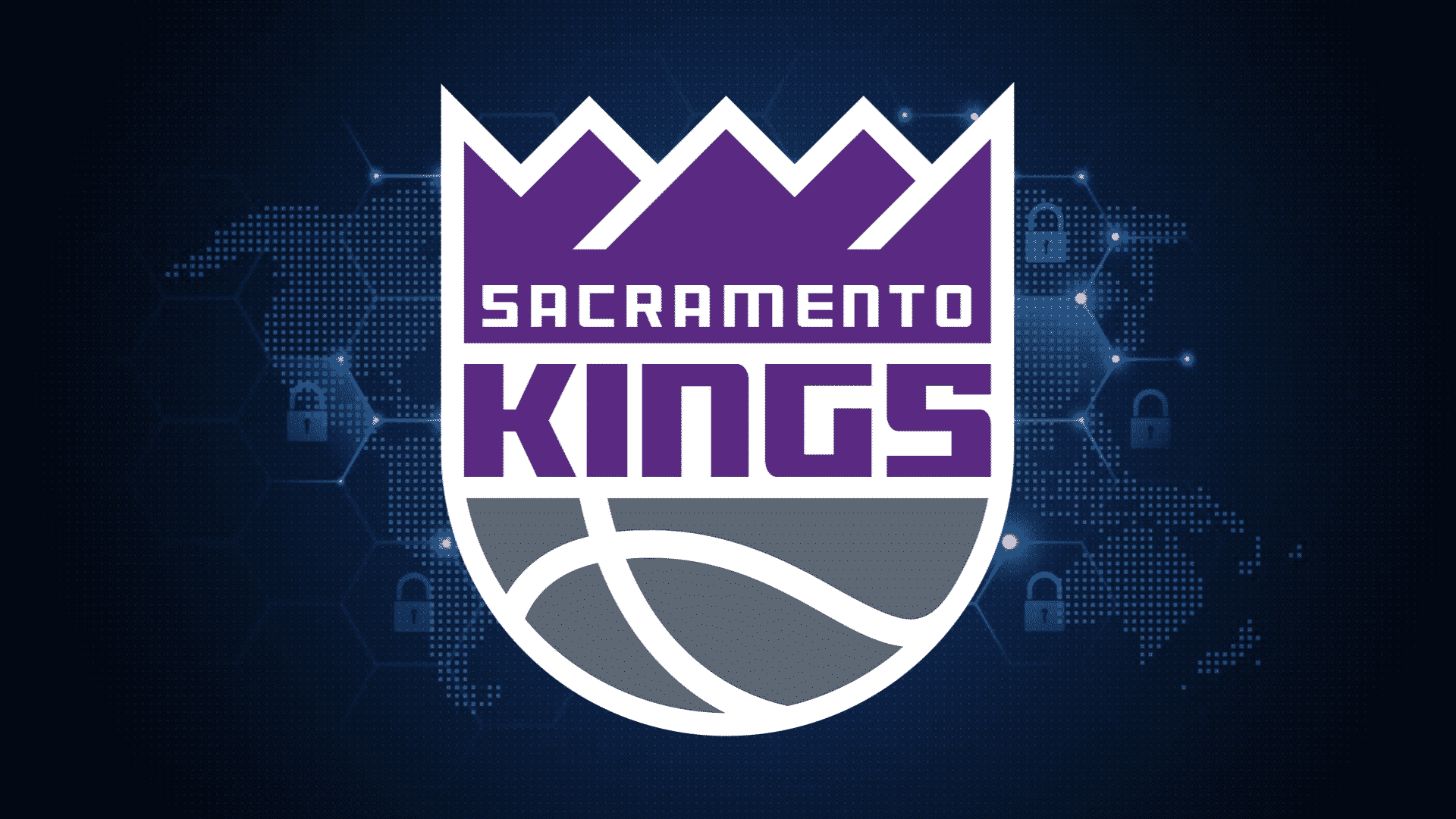 ESB’s Director Benoit Coeure: There Are No Plans to Ban Facebook’s Libra