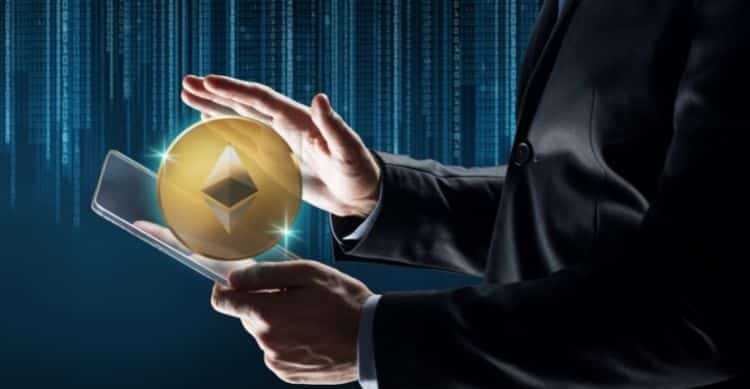 Will Onslaught of “Ethereum Killers” Take Shine Off ETH as Market Falls?

The Ethereum blockchain was revolutionary when it came out first owing to the then-novel concept of smart contracts. It has helped the project to race to second place in the market very soon. However, in the long turn, the infrastructures of Ethereum proved much less efficient in addressing the needs of the investors. The long unaddressed issue about lower transaction speed and higher gas fees has led to the emergence of the blockchain networks known as Ethereum Killers. Solana, Cardano, Avalanche, and Polkadot are popularly termed as the viable alternatives for Ethereum so far.

Nonetheless, the recent bearish trend of the crypto market seems to have changed the sentiments regarding these cryptocurrencies. Solana, which has been celebrated for its scalability, has exhibited a breakdown during the vital hours of the market. The other projects, too, haven’t been able to utilize the downtrend of Ethereum as they are also affected by it. This is the reason why the investors are looking for new startups and projects as alternatives for Ethereum.

Hedera Hashgraph is truly a revolutionary installment for the crypto market. The Distributed Ledger Technology of Hedera is seen as a feasible replacement for the energy consumption of current blockchain networks. Some investors, however, find the involvement of corporations like Google, IBM, TATA, and LG a setback, While others think that the corporations add value to this blockchain. Statistically, the coin has posted a growth of over 130% in just a year and currently stays at $0.23. As plans for open-sourcing the Hashgraph technology are underway, this HBAR forecast claims that it could become an alternative for Ethereum in the future.

Tezos is an up-and-coming decentralized currency project running with the Proof-of-Stake protocols. The project currently has a market cap value of 2.6 billion dollars. The preamble of this project involves finding an energy-efficient transaction system for crypto payments. Tezos focuses on this aspect after Elon Musk refused Bitcoins on the grounds of unsustainable energy consumption. The network is currently in partnership with prominent names like Ubisoft for its NFT project and accommodates a significant number of artists, entrepreneurs, and entertainers. Tezos (XTP) is trading at $3 and has slid only 4% down since last year.

There are also many other smaller startups like the Near blockchain and Everscale that intend to address the issues found in Ethereum. But the likelihood of them surpassing Ethereum is thinner than hair. The recent acquisition of Hermez Network by Polygon implies that in the future, one of these startups may come under Ethereum instead of pursuing an impossible task of overcoming a giant like Ethereum. But the bigger and more ambitious projects like Cardano, Hedera, Tezos, and others are likely to continue their race.