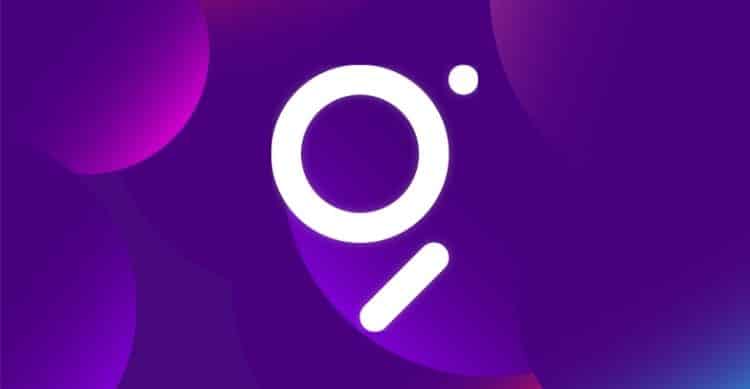 The Graph is an open-source indexing protocol to make the blockchain accessible to developers as a decentralized network for storing and organizing the blockchain data. The GRT works as a governance and utility token, providing incentives to users. When developers develop an app on the Ethereum blockchain, they face issues lacking information. The trio (Pohlmann, Tal, and Ramirez) also faced it and came up with a solution.

GRT is an ERC 20 token that gives incentives to the users who build APIs and process queries. They can use this token to pay fees on the network. It works as a middleman of blockchain and dApp. It organizes data on the network in the form of subgraphs, and all users can build and publish their own subgraphs. After three years of testing, the Graph is live from December 2020. The GRT was listed on major exchanges and received a good response from the investors.

While writing this analysis, GRT/USD is consolidating at its support level. Previously, it took support many times around the $0.35 level, and we think it may not break that level now. It shows sideways movement in the last year, and we think it will continue this year. If we consider the technical indicators, the MACD is bearish, the RSI is around 40, and the last six candlesticks are in the lower half of the Bollinger Band. Historically, the GRT price did not break the support level, but this time we cannot say anything; the market will be volatile, so according to The Graph price prediction, it may break this support level in the next few months, but it will also revert back to this level again.

On the long-term weekly chart, the situation is no different. We can notice a sideways movement within a range of $1.20 to $0.30. As per our analysis, it is not the ideal time for investment, even for short-term trading. In this volatile market, it is too risky to trade GRT coins.

The indicators are also bearish, the Bollinger Band increases the gap, but we do not think it is a sign of recovery. If you study the fundamentals of The Graph coin, and you are satisfied with it, only then you should go for a long-term investment. Traders should wait until the GRT price crosses the mark of $1.50; after that, we can recommend it for long-term investment. Until then, you can invest for a short term in this consolidation period.

58
Previous Is Ethereum Classic a Good Investment? Is It Profitable?
Next EOS Expects Bullishness With the Minimum Target of $3.6