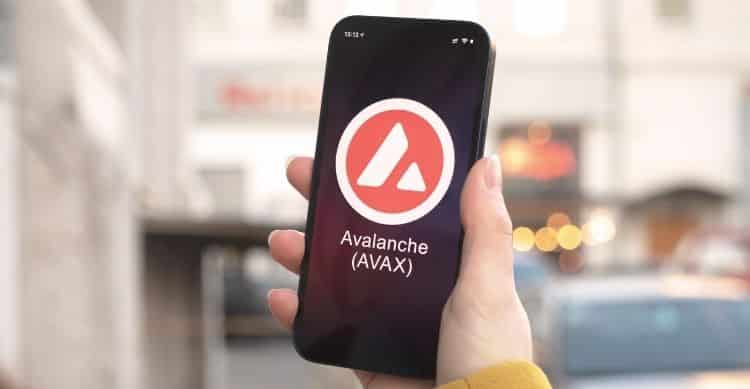 After the initial stumble, the market seems well enough for the third week in a row. While the boards largely showed green lights, the attention was particularly towards Ripple and Shiba Inu. What seems to have been overlooked was the fact that some of the less popular coins have also performed well. AVAX is leading this list with a 40% gain in the last seven days alone. After crossing the $10 billion market earlier this week, Avalanche is just $200 million short of $11 billion.

The market as always looks extremely competitive with Ethereum and the so-called Killers. Avalanche, also considered an Ethereum Killer, accounts for over 5% of the entire cryptocurrency market thanks to the recent surge in Total Value Locked. This surge pushed AVAX to the 4th position in the market, behind Ethereum, Terra, and Binance. What is more exciting for Avalanche is that the TVL gap between itself and Fantom, the fifth coin, is nearly $9 billion.

Avalanche is a smart contracts platform that is often added to the list of Ethereum Killers for its transaction speed, scalability, cost-effectiveness, and eco-friendly outlook. The AVAX project is relatively new to the market. But it did not cripple the coin’s ability to grow. Within a year since the launch, AVAX’s value has grown from pocket changes to more than $100. To give the coin more statistical strength, the TVL value of AVAX has surged 20% in the last seven days alone. According to this AVAX coin price prediction, AVAX has the potential for a five-year growth of nearly 800%.

Another development that might add more value to the coin in the future is the endorsement from Pillar Wallet. Pillar is a wallet service with EVM support that offers its services for one-hundredth of Ethereum’s mainnet fees. Avalanche was approved on the Pillar DAO platform proper to the implementation. With this new team-up, Avalanche will have access to other ecosystems like Gnosis Chain, Polygon, and Binance Smart Chain. This community-based multi-chain wallet also intends to implement more projects proposed by developers from the community.

As far as the current performance of AVAX is concerned, there are absolutely no signs of worry for investors. The coin gained nearly 5% in the last 24 hours and stood solid in the $94 range.  Earlier, the coin posted its weekly high of $94.85. But the coin has the potential and the momentum to surpass this three-week high. Avalanche also dethroned Luna from the 9th position in terms of coin circulation. As far as the market cap goes, Avalanche stays above Terra and Polkadot, although the gap remains sleek. AVAX will hold on to this position for some time as DOT and LUNA are currently trading in the red.

58
Previous Index Trading Comes to Solana with Amun’s SOLI Token
Next WINkLink Heading to Support Line, but May Uplift in Long-Run!